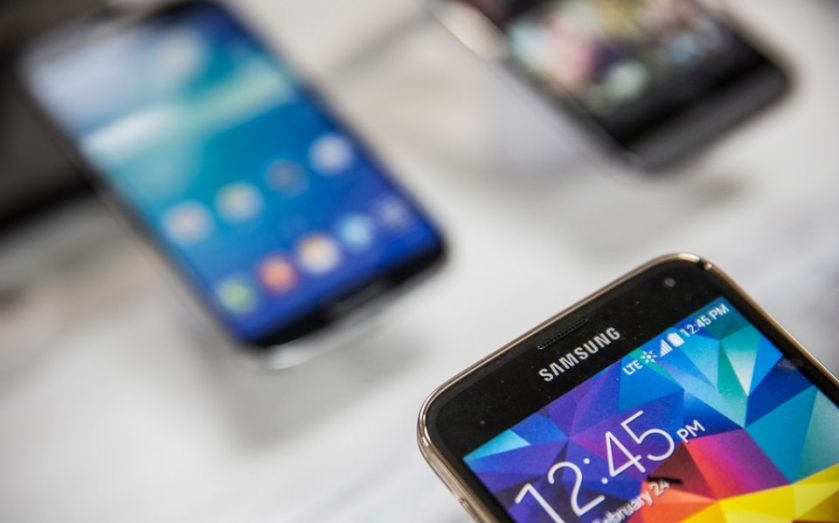 The S6 and its curved screen sibling, the S6 Edge, are the South Korean conglomerate’s latest attempt to restore growth to its smartphone division which has seen margins and profits erode in the face of competition.

The S6, which also comes in a curved glass S6 Edge version, boasts an even thinner body than its predecessor the S5, built-in wireless charging compatible with the charging pads being rolled out by McDonalds and Starbucks, and Samsung Pay, a mobile payments system launching in the US this summer to rival Apple Pay.

"By listening to our customers we continuously push forward new technologies and ideas," said Samsung Electronics UK and Ireland president Andy Griffiths.
“With the all new Galaxy S6 and Galaxy S6 Edge, Samsung is offering what’s next in mobility, along with a new standard to drive the global mobile agenda.”

In January Samsung revealed its annual profit for 2014 had fallen 32 per cent year-on-year to 25 trillion won (£14.73bn), its lowest since 2011, due to a weakness in Samsung’s mobile division.

Analysts expect Samsung to report its second straight annual profit decline this year, unless its new devices can reinvigorate the flagging division.