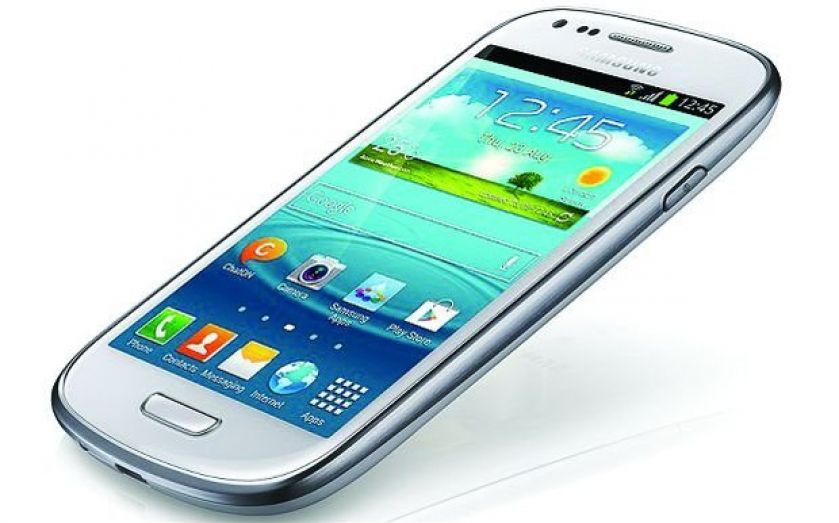 Samsung Electronics, the world’s largest electronics manufacturer by sales, posted disappointing third-quarter results yesterday showing profits down 60.1 per cent to 4.1 trillion won (£2.4bn) in the three months to the end of September.

The South Korean firm, whose share of the smartphone market declined for the third straight quarter, said it planned to focus on the lower end of the market amid increasing competition in the premium end from Apple.

“The mid- to low-end market is growing rapidly, and we plan to respond actively in order to capitalise on that growth,” said Samsung Electronics vice-president Kim Hyun-joon.

Profits in the firm’s mobile division fell 73.9 per cent to 1.75 trillion won in the third quarter, its worst performance since 2011, partly due to consumer enthusiasm for Apple’s iPhone 6 and iPhone 6 Plus – the latter device, in particular, which rivals Samsung’s range of larger Galaxy devices and so-called phablets.

Samsung said it expected the average selling price for its smartphones to rise in the fourth quarter, due to sales of its new Galaxy Note 4.

Richard Windsor at Edison Investment Research described the results as “awful”, adding: “Samsung has not done or said anything that leads me to think that it can avoid the fate of all market leaders before it and I remain fearful that the vicious cycle is only just beginning.”

Yet Samsung’s processor division reported its highest earnings since 2010, at 2.26 trillion won.

Shares in the group rose 4.5 per cent yesterday.