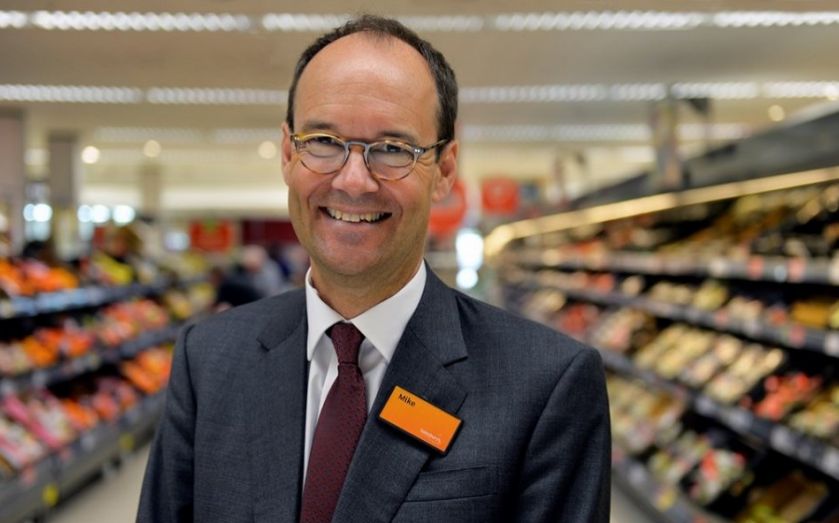 Sainsbury's has strongly denied any wrongdoing after its chief executive Mike Coupe was sentenced to two years in prison for alleged embezzlement.

Coupe was compelled to attend a court hearing in Giza, Egypt in September after he was accused of attempting to seize cheques linked to a business the supermarket invested in 16 years ago.

But Coupe failed to attend to attend the hearing and was found guilty in absentia. He could now face arrest if he travels to Egypt.

In a statement issued today, Sainsbury's refuted all accusations of criminal activity:

We are aware of media coverage today outlining a legal case in Egypt brought against our chief executive Mike Coupe. This relates to a historic commercial dispute in which Mike Coupe had no involvement and we strongly refute all the allegations.

Mike Coupe was not employed by Sainsbury's at the time of the original business deal in 2001 and has never met the complainant.

When Mr El Nasharty bought our interest in the Egyptian joint venture we had with him in 2001, he paid us with cheques that were dishonoured. Mr El Nasharty is now claiming that Mike was in Egypt on July 15, 2014 and seized these cheques, which is an impossibility.

Mike Coupe was in London carrying out his normal duties that day. In September 2014 Mike Coupe was convicted, without notice of the proceedings against him and in his absence, in an Egyptian court. We have taken all necessary steps to appeal against these groundless claims and will continue to do so.

The process is being handled by Sainsbury's legal team. The retailer said it did expect the matter to have "any material operational or financial impact on the company."

However the supermarket group's share price edged down around 0.6 per cent this morning following the news. 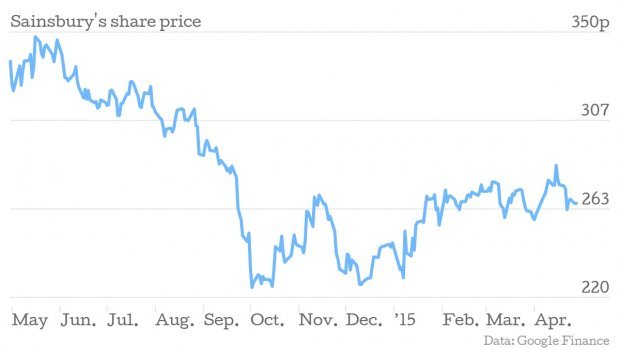