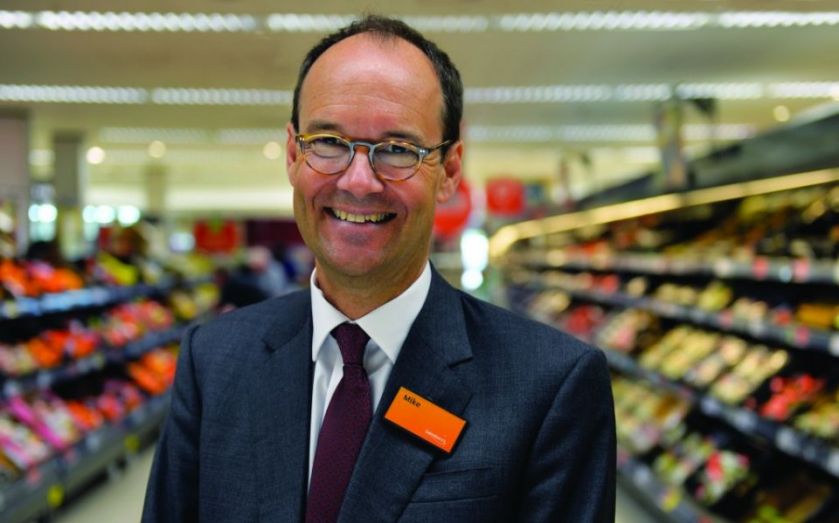 Sainsbury’s said last night it was confident that chief executive Mike Coupe no longer faced travel restrictions to countries with extradition treaties with Egypt after flying to the country this weekend to appeal against allegations of embezzlement.
In a bizarre case dating back to Sainsbury’s disastrous foray into the country 16 years ago, Coupe was found guilty in absentia in September by a court in Giza for allegedly attempting to seize cheques linked to the defunct business.
The claims, brought against Sainsbury’s former  joint venture partner Amr el-Nasharty, had to be made against an individual rather than a company and therefore Coupe was held accountable, despite not working for the retailer in 1999.
He flew to Giza on Sunday because failure to attend the appeal would have been confirmation of the conviction and raised the risk of his arrest in Egypt or in countries with extradition treaties with Egypt.

The appeal did not take place after being adjourned to a later date. However, Sainsbury’s said it was confident that Coupe would not have to return to the country after making an appearance last weekend and that he was free to travel.
Sainsbury’s, which has denied any wrongdoing, said El-Nasharty bought out its interest in an Egyptian joint venture in 2001 but paid with cheques “that bounced”.
The group said it was an “impossibility” that Coupe had tried to seize these cheques on 15 July because he was in London that day.
Share
Tags: Company Mike Coupe People Sainsbury (J)