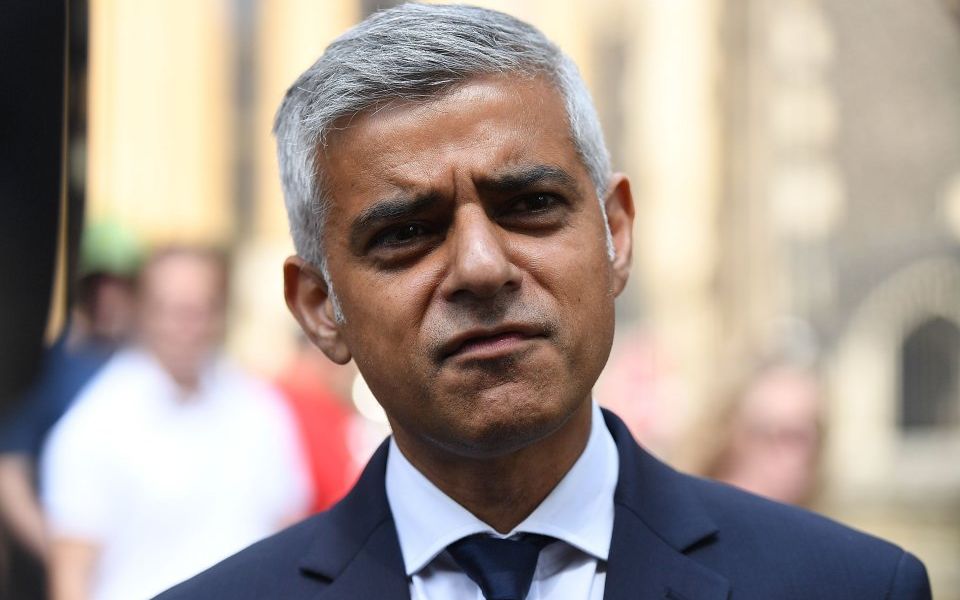 London mayor Sadiq Khan has joined calls for the railways to be re-nationalised following a damning review into industry's timetable chaos in May.

Today the rail regulator, the Office of Rail and Road (ORR), published the review that transport secretary Chris Grayling ordered in the summer when the full scale of the damage caused by the timetable overhaul became clear.

The review found that the government, regulators and Network Rail were all part of a comedy of errors that led to the chaos. Stephen Glaister, who led the review, said "nobody took charge" and that the industry failed to warn passengers about the risk of disruption.

When asked if he would follow Jeremy Corbyn in demanding nationalisation of the railways, Khan – who endorsed Owen Smith for the Labour leadership – told City A.M. that "privatisation has been a failure".

"All the evidence is there," he said. "Look at East Coast. The franchise has come to an end – that’s an opportunity for us to take over these lines."

Khan also reiterated his call for the government to consider devolving commuter services to Transport for London (TfL) to improve customer service.

"I’ve been saying for the past couple of years that what the government should be doing is devolving to London. All the evidence shows TfL lines provide better customer satisfaction and value for money. Our message to the government is work with us and devolve these lines to TfL, and you’ll see fewer cancellations and delays."