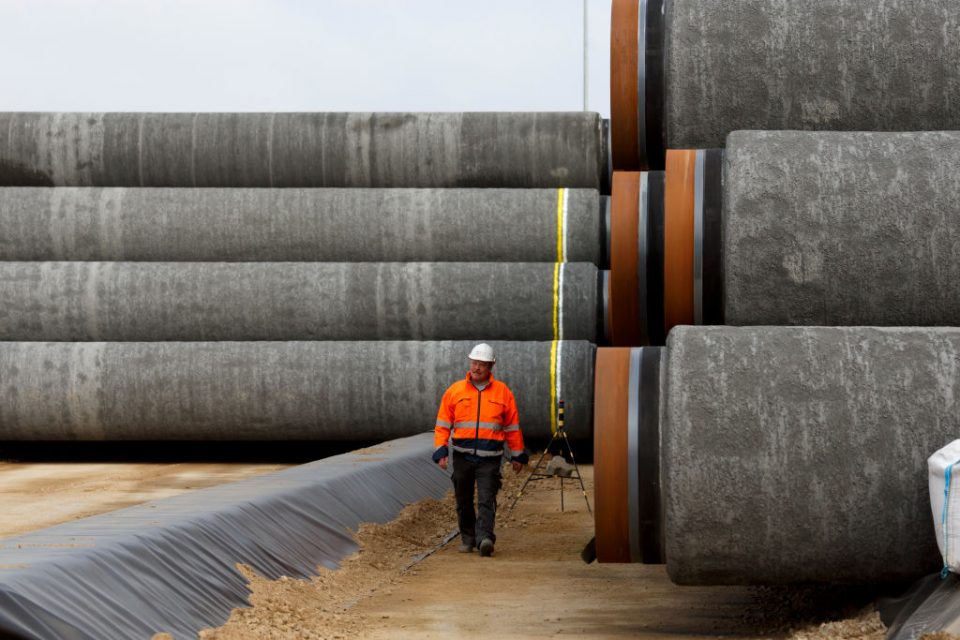 The controversial Russian oil pipeline Nord Stream 2 has been approved by Denmark, removing the last obstacle in the way of the project’s completion.

The Danish permit, which has been pending since April 2017, was the last needed for the 1230km pipeline from Russia to Germany to be completed.

The Danish Energy Agency (DEA) said it had granted a permit to Nord Stream 2 to construct a 147km section of the twin pipeline southeast of the Danish island Bornholm in the Baltic Sea.

The project has attracted fierce criticism from the United States and a number of countries in Central and Eastern Europe, who claim that the project is designed to make Europe overly reliant on Russian gas.

US President Donald Trump has been a vocal critic, warning the pipeline could turn Germany into a “hostage of Russia.”

Critics also say that the pipeline, run by state-owned Gazprom, would allow Russia to circumnavigate Ukraine, which currently controls the transit route for nearly 40 per cent of European gas imports and which relies on transit fees for around three per cent of its national GDP.

In December 2018 the European Parliament passed a non-binding resolution calling for the project to be cancelled.

Under the initial timetable, Nord Stream 2 was set to open by the end of 2019, coinciding with the expiry of the agreement regulating the transit of Russian gas to Europe through Ukraine.

The EU has urged Moscow and Kiev to reach a new agreement before 31 December but ongoing political tensions between Kiev and Moscow, a pro-Russian insurgency in eastern Ukraine and litigation between Russian gas supplier Gazprom and Ukraine energy company Naftogaz stand in the way.

In a post on Facebook, Naftogaz CEO Andriy Kobolev: “More important is the completion of gas market reform and the full implementation of European energy legislation in Ukraine. This legislation will protect us as much as it protects European Union consumers.”

Germany has said that Nord Stream 2 will only be launched if Gazprom also continues to transit gas through Ukraine.

A spokesman said the project’s $9.5bn consortium, which includes Germany’s Uniper and Wintershall DEA, Anglo-Dutch Shell, Austria’s OMV and France’s Engie, would complete the project “in the coming months,” but did not set a timeline.

It will be another month before the permit can be used, according to Danish law which gives parties the option to lodge complaints for up to four weeks after the decision, the DEA said.