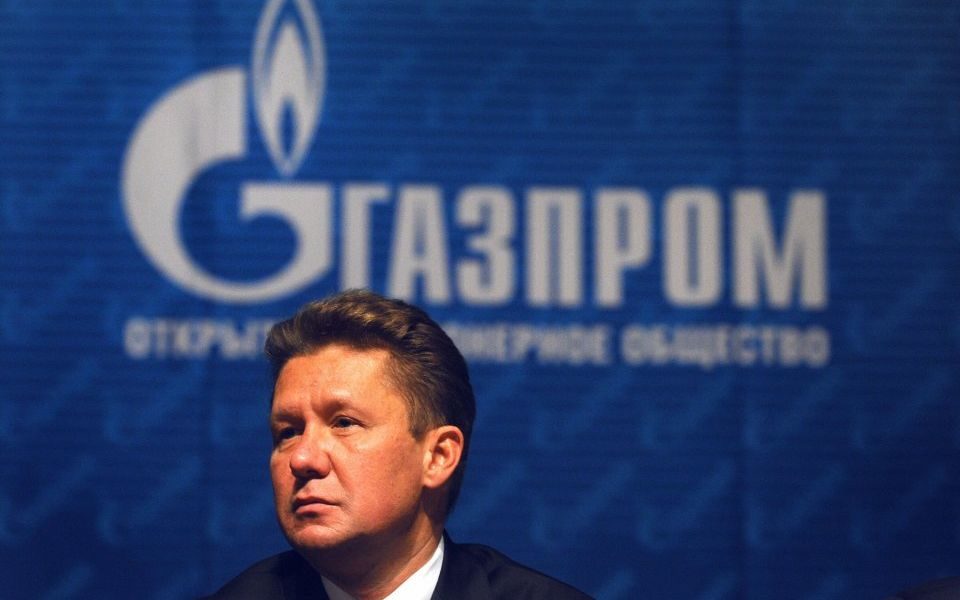 Shares in Russian energy giant Gazprom dropped earlier today after the European Parliament voted to condemn the construction of Nord Stream 2, a pipeline running through the Baltic Sea.

The morning’s drop came after Members of the European Parliament (MEPs) called for the Nord Stream 2 pipeline to be cancelled.

A proposal, which called the pipeline a “political project that poses a threat to European energy security,” was passed with 433 votes to 105.

The pipeline runs through the Baltic to Germany and bypasses Ukraine, a “crucial” part of the European energy supply network, politicians said.

On Wednesday, Kremlin officials said that attempts by the US to undermine the project were unfair after a senior US diplomat said that Russia could not be trusted.

“We don’t consider this correct or acceptable for us,” Kremlin spokesman Dmitry Peskov said.

Half of the €9.5bn (£8.5) project is funded by western companies, including Shell.