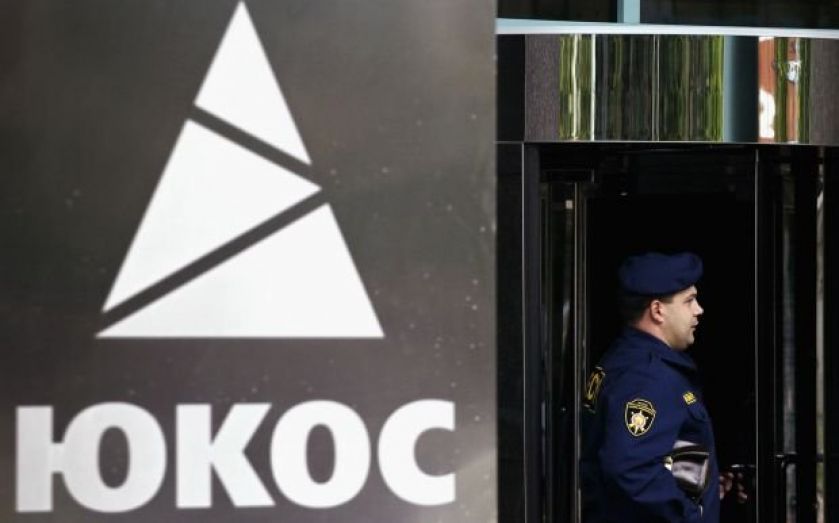 As Putin's international image slips to a new nadir over Ukraine, Russia has been ordered by the Hague's arbitration court to repay $50bn to shareholders in defunct oil company Yukos.

The Russian state had expropriated the assets of Yukos, forcing the company into bankruptcy.

A $50bn hit will come as a large blow to the former-soviet power, as its economy creaks under the weight of economic sanctions and the threat of recession edges closer.

Russia is expected to begin payments of the $50bn by 2 January next year, or face fines.

Of all the stakeholders in the action, Leonid Nevzlin stands to gain the most: he holds a stake of around 70 per cent.

Yukos had been controlled by Mikhail Khodorkovsky until 2003, when the oligarch was arrested at gunpoint on charges of fraud and tax evasion. Yukos's assets were seized by the Kremlin and many of them ended up in the hands of Rosnef, a company run by a prominent Putin ally.

Khodorkovsky was pardoned last year after spending ten years in prison. He now lives in Switzerland.

The case is still awaiting a second verdict, this time from the European Court of Human Rights (ECHR), which is expected to rule on whether shareholders are to receive satisfaction of debts or compensation.