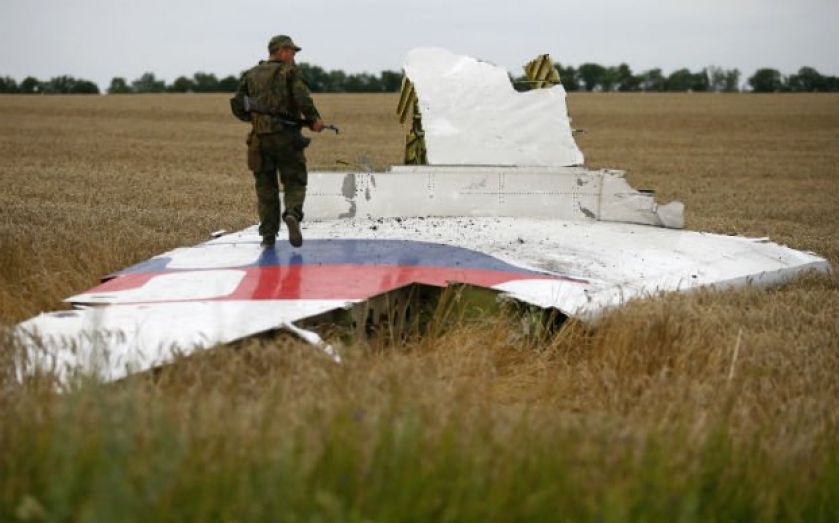 Russia and Ukraine’s political row over who is responsible for shooting down Malaysia Airlines flight MH17 has surfaced on wikipedia after a Russian state broadcaster was caught changing a wikipedia page about the disaster.

A change was made to the Russian language wikipedia page on flight disasters by a user with the IP address for computers at the state broadcaster VGTRK.

The text was originally added by a user in Kiev and read the plane was shot down: “by terrorists of the self-proclaimed Donetsk People’s Republic with Buk system missiles, which the terrorists received from the Russian Federation,” according to global voices.

The text was changed to “The plane was shot down by Ukrainian soldiers,” by a user with the Russian IP address.

The change was spotted by a twitter bot, @RuGovEdits, which monitors wikipedia edits that come from Russian government IP addresses, the unique number assigned to devices connected to the internet, and tweets the changes.

The tweet translates as "Wikipedia article List of aircraft accidents in civil aviation has been edited RTR". RTR is another name for VGTRK.

The page changes can be seen on wikipedia, which keeps track of all edits made on the site.