Zurich could "walk away" from RSA as profit rises 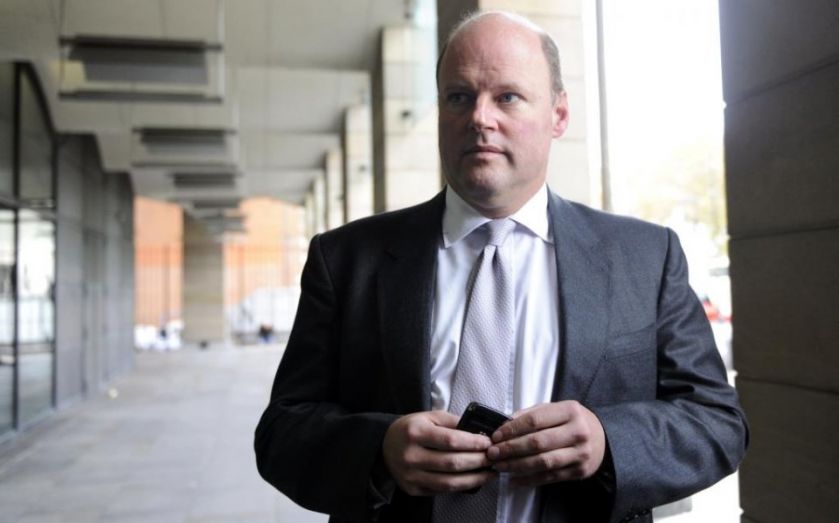 Swiss insurer Zurich's chief exec Martin Senn has told the Financial Times that it could "walk away" from its potential acquisition of UK rival RSA if the deal fails to meet its financial hurdles. The comments were made after RSA surprised the market with a better-than-expected set of results for the first half of this year.

Insurer RSA, which is being eyed for a potential takeover by Swiss rival Zurich, said pre-tax profit rose to £288m in the six months to 30 June, from £69m in the first half of 2014.

At the same time, group operating profit rose to £259m, from £141m during the same period a year earlier.

It also restated its dividend and will pay out 3.5p per share.

It looks like there's a chance today's better-than-expected results could be enough to put Zurich, which has stressed it won't overpay for its UK rival, off of a potential bid.

Analysts had expected Zurich to table an offer of around 550p per share. That would provide RSA investors with a premium of roughly 20 per cent to the 440p it was trading at when news of the offer first broke. However, a source close to the deal previously told City A.M. that the board could be targeting a 40-50 per cent premium on recent share prices. This would mean a price of over 650p.

And this also means that RSA chief exec Stephen Hester could have more time to finish what he started. Hester was brought on to the board at RSA at the beginning of 2014, having turned round RBS, to clean up the insurer's act after an accounting scandal in its Irish arm in 2013. The furore resulted in several senior members of staff leaving the company, and it subsequently suffered a series of profit warnings.

"Zurich are close to a cash bid according the press, but in their own results today they have highlighted that they won’t overpay. Investors might have to choose between taking the money and running, or keeping faith in the highly regarded Stephen Hester and his turnaround that has so far been moving things in the right direction," Brenda Kelly, head analyst at London Capital Group, said.

We are making fundamental improvements to RSA, as promised. These interim results show excellent progress on all key measures. The foundations are being laid to improve still further.

Profits are up strongly on both a headline and underlying basis. Premium income has been stabilised, underwriting and cost levers are responding positively. The interim dividend is restored and progress continues on strategic reshaping and capital strength.

We are encouraged by the increasing momentum at this stage of our planned improvements.

Better-than-expect first half results could be enough to fend off a potential bid by rival Zurich and buy chief exec Hester more time to finish executing his turnaround plan.