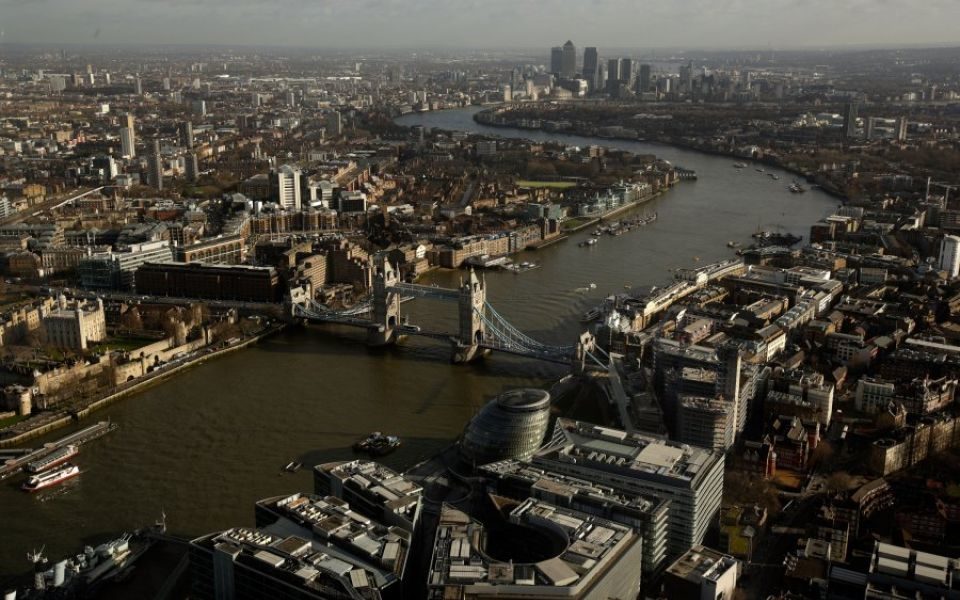 The UK's largest mutual insurer, the Royal London Mutual Insurance Society (RLMI), is to transfer £1bn of its assets to Ireland amid increasing concerns over a no-deal Brexit.

A High Court judge yesterday granted RLMI permission to move its business from the European Economic Area (EEA) to a newly formed Irish subsidiary, Royal London Insurance DAC, because of concerns that in a no-deal Brexit Royal London will lose its "passporting rights", which allow it to service policyholders in the EU.

By transferring its business to Ireland, Royal London will be able to service its policies regardless of whether the UK leaves the EU with a deal or not.

Read more: Royal London chief executive to step down by the end of 2019

There are currently just 51 days until Britain leaves the EU on 29 March. Theresa May will head to Brussels tomorrow to seek fresh concessions on the Irish backstop after many of the MPs who overwhelmingly rejected her deal last month did so because they could not accept the backstop, which is designed to insure there is no hard border in Northern Ireland.

The court ruled that the effective date of transfer for the assets will be tomorrow, 7 February.

A Royal London spokesperson said: “This will allow us to continue to service all of our customers after Brexit, regardless of the type of Brexit. Just under £1bn of assets will be transferred, which is a sufficient sum to cover the liabilities (specifically the best estimated liabilities) of the transferring business."

Read more: Barclays gets go-ahead to shift £160bn to Dublin amid Brexit uncertainty

However, it is understood that the business will be reinsured back to RLMIS as a reinsurance premium, apart from £10.5m which will be transferred to the Irish subsidiary in relation to the transferred business.

Last week the same judge, Judge Snowden, gave Barclays the green light to transfer £160bn of assets to its Irish business because the bank said it could not "wait any longer” to implement its no-deal Brexit strategy. Snowden said the scale of the transfer was “huge” and involved clients across Barclays’ private banking, corporate banking and investment banking businesses.