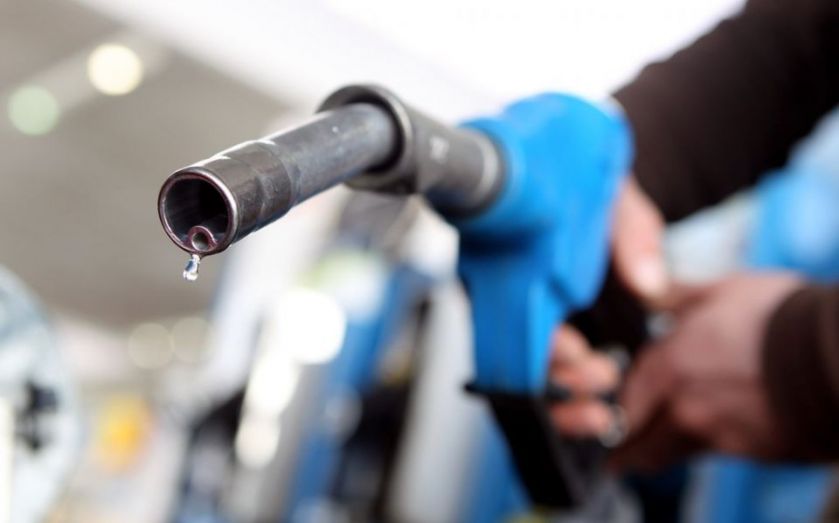 After BG's board recommended a massive £47bn takeover by Shell, these are the four big things you need to know about the deal.

1. It’s the 14th biggest takeover ever

The deal swoops into the record books as the 14th largest M&A deal in history. It will create the biggest company on the FTSE.

It's the biggest deal in the oil and gas sector for more than a decade, after Royal Dutch Shell became just that following the merger of Royal Dutch and Shell in 2005.

2. This is only the start

Falling oil prices have taken their toll on oil producers, leaving them in a position of being a takeover target.

“The decline in oil price over the past year has battered some stocks which are clearly now looking attractive,” explains Accendo’s Marc Kimsey. “In the last year BG shares fell 30 per cent, shares in Tullow Oil have fallen 65 per cent, Premier Oil down 55 per cent, and Petrofac down 20 per cent. By comparison sector behemoths BP and Royal Dutch Shell have only shed 10 per cent over the same period, leaving them in the position of predator rather than prey.”

There may have been talk of consolidation in the sector, but this deal just fired the starting gun. The last time oil prices crashed was in the early 1980s and late 1990s.

3. It’s a cheap expansion for Shell

With the aforementioned falling oil prices, it’s more difficult for those behemoths to expand into new territories. The easiest way for them to continue growing is by buying up smaller operations which create those all important “synergies”, in terms of its future business and in cash terms (read, savings), which it expects to be $2.5bn a year. While £47bn doesn't sound cheap, and it's not (see point one), it's cheaper than the alternatives.

BG will accelerate Shell's financial growth strategy, particularly in deep water and liquefied natural gas: two of Shell's growth priorities and areas where the company is already one of the industry leaders. Furthermore, the addition of BG's competitive natural gas positions makes strategic sense, ahead of the long-term growth in demand we see for this cleaner-burning fuel.

This transaction will be a springboard for a faster rate of portfolio change, particularly in exploration and other long term plays. We will be concentrating on fewer themes, and at a larger scale, to drive profitability and balance risk, and unlock more value from the combined portfolios.

4. All about that gas

One of Shell’s key growth areas is LNG, aka liquefied natural gas.

BG is big on LNG, with major operations in Tanzania, Australia and Lake Charles, Louisiana – and Shell expects the two companies combined to become the leading liquefied natural gas company in the world.

As a combined company Shell expects to produce 45 mtpa in 2018, compared with Shell's current output of 26 mtpa last year.