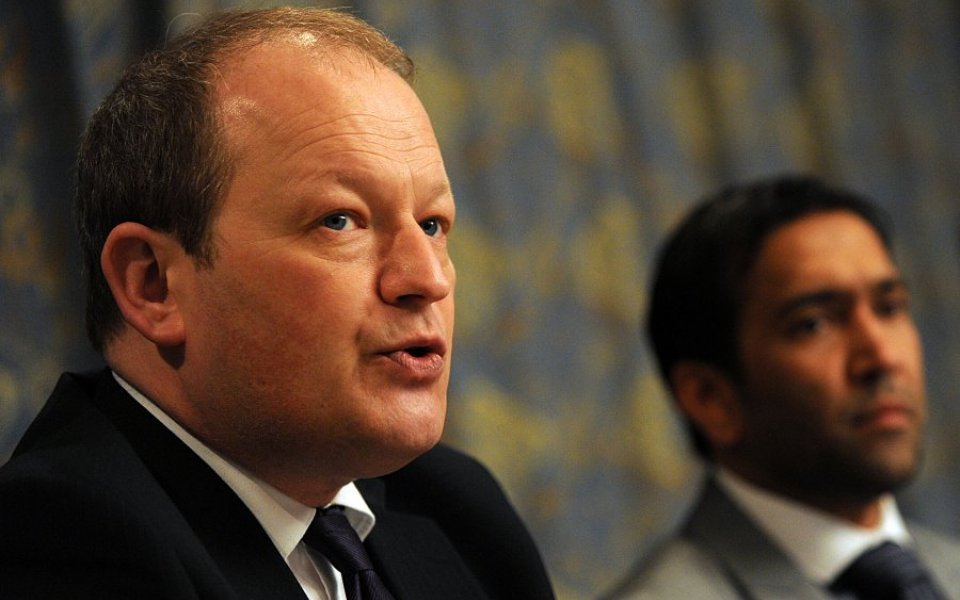 Labour MP Simon Danczuk has been suspended by the party amid allegations that he sent a 17-year-old girl explicit text messages.

The Sun claims the 49-year-old politician "bombarded" the girl with "sleazy" texts.

Danczuk, who split up with his wife earlier this year, later tweeted that the story was “not entirely accurate” and referred to “an extremely low point” in his life.

“My behaviour was inappropriate and I apologise unreservedly to everyone I've let down. I was stupid & there's no fool like an old fool,” he said.

“I'm more saddened that this episode could overshadow the important work we're doing to help Rochdale & that's where my focus lies.”

Today's Sun story, while not entirely accurate, refers to an extremely low point in my life

Danczuk has been an MP for Rochdale since 2010. During this time he’s carried out a high-profile campaign to expose historical child abuse in the local area. More recently, he has been highly critical of the Corbyn leadership, with some claiming the Labour leader had him in his "crosshairs".

A Labour Party spokesman said: "The general secretary of the Labour Party has today suspended Simon Danczuk's membership of the party, pending an investigation into allegations published in the media today.”

"A full investigation will now take place under the authority of the National Executive Committee, which will be responsible for determining any further action."