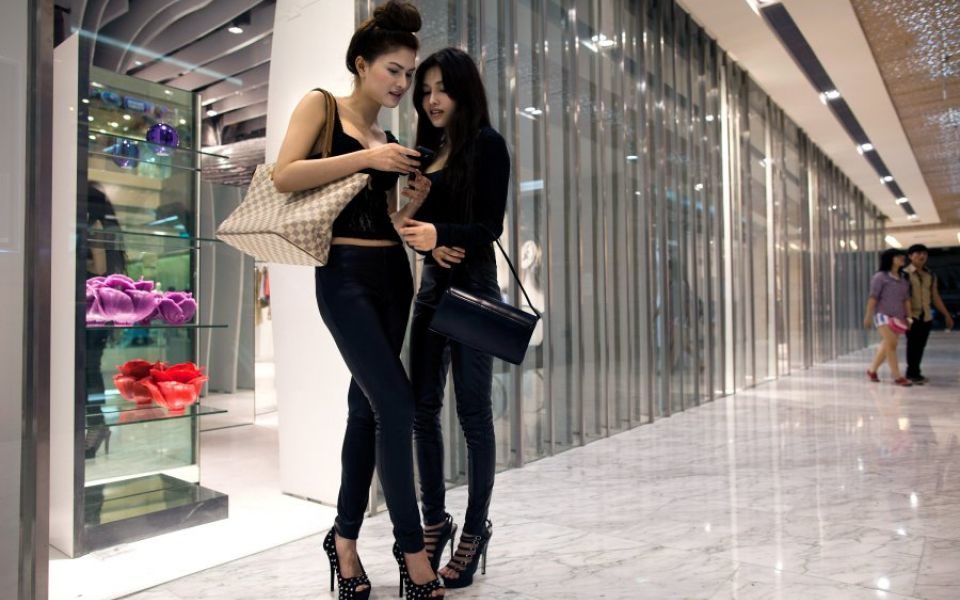 There seems to be a growing view that Asia has a problem with ageing.

It is certainly true that maturing populations will soon be putting pressure on workforces in countries like China, Korea and Taiwan.

But, this misses the point: there is a huge shift of economic power to a growing and increasingly wealthy Asian middle class and – crucially – this group is both young and at ease with both technology and rapid change.

The rise of the middle class in emerging markets is well documented.

Taking China as an example, the number of affluent and upper middle-class households is projected to increase from 17 percent of the total in 2012 to 63 percent by 2022, a meteoric rise.

By 2022, over 80 percent of private consumption expenditure is forecast to come from these two economic groups.

Less well recognised is the extent to which this is a relatively young cohort. The Deloitte Millennial Survey 2017 found that emerging millennials were more confident about their economic prospects and expected to be materially and emotionally better off than their parents, in stark contrast to those in mature markets.

Millennial wealth is projected to more than double between 2015 and 2020 to somewhere between $19 trillion and $24 trillion ("Millennials and wealth management, trends and challenges of new clientele”, Inside, issue 9, Deloitte, June 2015).

To put this into perspective, US GDP is projected to be only $22 trillion at that date and the eurozone economy $13 trillion.

The same phenomenon is evident in India, where millennials’ gross income is significantly higher on average than that of the older generation: 57 percent of all working millennials are the chief wage earners in their families (see chart below).

It is a trend also evident in China and all the emerging ASEAN (Association of South East Asian Nations) markets.

As in other parts of emerging Asia, millennials hold the purse strings in India

This is a generation which is ready to embrace technology. The level of engagement is staggering – 963 million monthly active users (MAU) on the WeChat/Weixin social media service operated by Tencent and 340 million on the Sina Weibo microblogging service.

Unsurprisingly, the penetration by online retailing is surging and, again, it is the age of the customer base which is immediately striking (see chart below).

In the past, China has been the determining factor in the spread of technology. However, nowadays, where the basic conditions of average wealth, youthful open-minded populations and weak incumbency co-exist, the speed of adoption may surprise people.

This is clear in Asia’s speedy take-up of the internet, which suggests the many infrastructure challenges faced there will be overcome.

Indeed, in Indonesia, a classic “difficult” market, it is already happening. The country boasts the third-largest Facebook user base in the world, with 40 million transactions a month going through the GO-JEK app, a transport service akin to Uber, while Alibaba and Tencent are pouring money into the country.

There is a massive shift of wealth going on and the beneficiaries are young, middle class, technologically savvy and open to change. There will be many losers as well as winners from these rapid changes. Unsophisticated investment strategies are unlikely to be able to differentiate between the two.

However, for investors able to pick and choose Asia should continue to provide rewards as it becomes increasingly a leader rather than a follower in the application of genuine innovation.