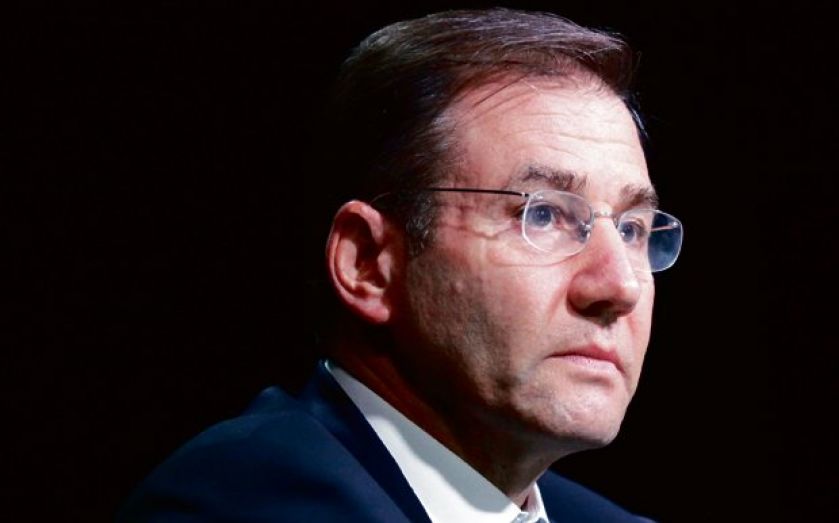 Giant mining group Rio Tinto last night revealed it had firmly rejected an ap­proach from Glencore, in the opening salvo of a new mega-merger bid in the sector.

The estimated £60bn offer would have created a £100bn titan by market capitalisation, with the combined group leapfrogging BHP Billiton to become the biggest in the world.

But sources close to Rio suggested this was not the right time to sell. The bid comes less than 18 months after Glencore bought rival Xstrata, in a deal which had begun in merger talks but ended with Glencore taking the lead.

“The Rio Tinto board concluded unanimously that a combination was not in the best interests of Rio Tinto’s shareholders,” the firm said in a statement last night.

“The board’s rejection was communicated to Glencore in early August and there has been no further contact between the companies on this matter.”

But the deal may not be dead in the water – Bloomberg yesterday reported Glencore was in talks with Rio Tinto’s largest shareholder Chinalco, indicating it might mount another bid.

After Glencore made the bid, which has only now been made public, Rio’s shares climbed strongly. But since mid-August Rio’s share price has tumbled by more than 15 per cent on worries over China’s economy and the possibility of rising interest rates around the world.

The lower share price makes this an even more attractive opportunity for Glencore – but it could also mean Rio Tinto’s bosses view any purchase as an increasingly bad deal for its owners.

A £60bn offer would put a nine per cent premium on the shares compared with Rio’s closing market capitalisation of £55bn last night. Analysts said the news of a bid itself could bolster Rio Tinto’s share price, removing the window of opportunity for Glencore.

“The only way such a deal could be recommended by Rio’s board at a level of dilution that also made sense to Glencore management, is if the iron ore price cratered below $70/t and the relative prospects for Glencore’s commodity suite [coal, nickel, copper and zinc] improved,” said Liberum’s Ben Davis in a note to investors last night.

“Next year provided potentially the best opportunity for such a move, but today’s news should put a relative floor under Rio’s shares, preventing an opportunistic bid.”

Glencore’s shares were up two per cent yesterday after rumours of a possible merger, while Rio Tinto’s increased 1.6 per cent on the day.