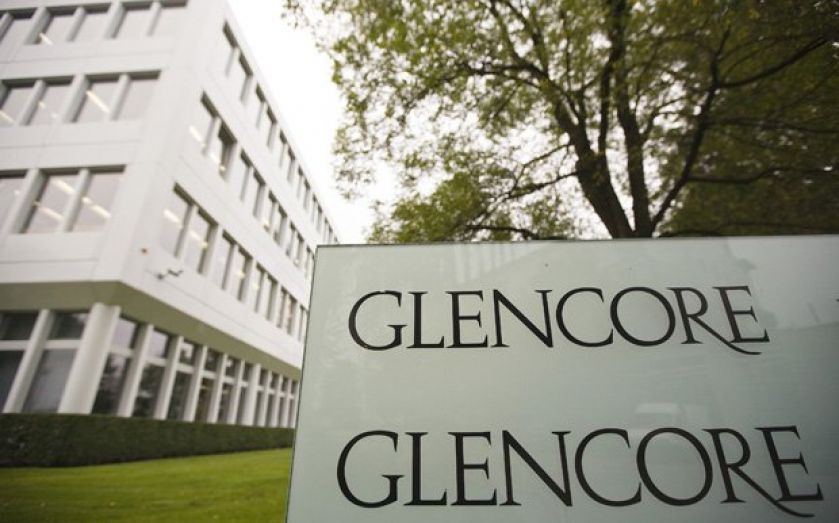 Glencore has distanced itself from a merger with rival miner Rio Tinto – forgoing the opportunity to make a formal bid for the next six months as a result.
Last night Rio Tinto revealed it had firmly rejected an approach from the smaller firm, which would have created a £100bn giant, leapfrogging BHP Billiton to become the biggest miner in the world.
Rio Tinto followed that up with a second statement this morning saying “no discussions” were taking place between the two businesses, stressing there had been no contact since the bid was rejected in August.
However, reports persisted, with claims that Glencore had changed course by initiating conversations with its largest shareholder Aluminum Corp of China.
This afternoon, Glencore issued a statement saying that after its “an informal enquiry by telephone” in July, it was “no longer actively considering any possible merger transaction with, or offer for the shares of, Rio Tinto”.
As a result, it noted that it would be blocked from making a bid under Rule 2.8 of the City Code.
The business added:
"Glencore however reserves its rights to make an offer in the future with the consent of the Takeover Panel, either with the recommendation of the board of Rio Tinto, in the event of a third party offer for Rio Tinto, or in the event of a material change in circumstances."
Glencore's share price was down just over two per cent at pixel time, while Rio Tinto's was up by the same amount.