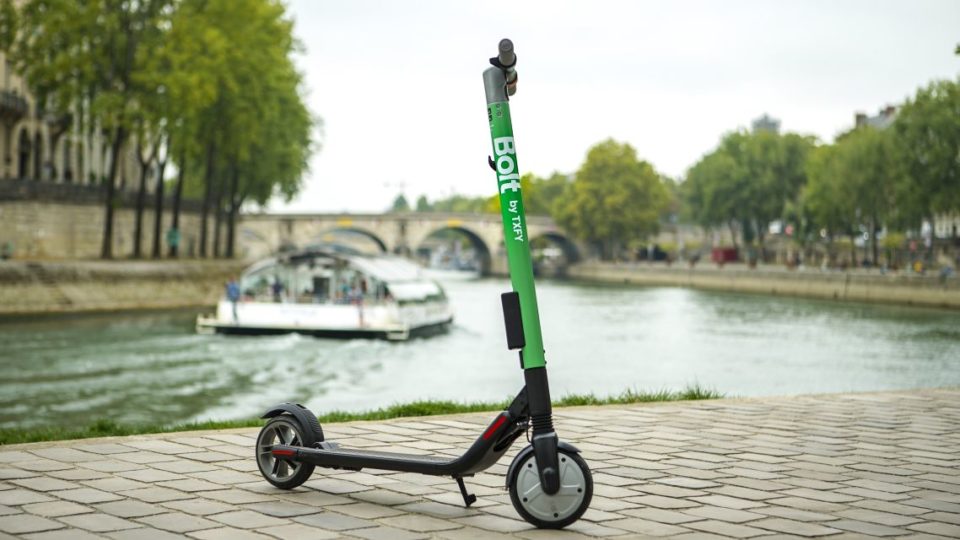 Embattled ride-hailing firm Taxify has launched its first foray into battery-powered scooters with a debut in Paris, proving the tide might be turning after it was forced out of the UK just three days into operations last year.

The firm, which operates in 25 countries across Europe, Africa and Australia, will compete against startups Bird and Lime with its new brand of e-scooters called Bolt.

It plans to expand the service to more cities in the coming months.

When questioned by City A.M. on the status of its return to London, a Taxify spokesperson would only say that Transport for London continues to review its case and that discussions have made “good progress” to date.

Scooters under Bolt will be part of Paris’ floating transport network, trackable via built-in GPS with the ability to park them anywhere. Taxify will then collect the scooters every evening for recharging.

The startup raised $175m (£135m) from Daimler, Chinese ride-hailing firm Didi Chuxing and others in May, valuing it at over $1bn.