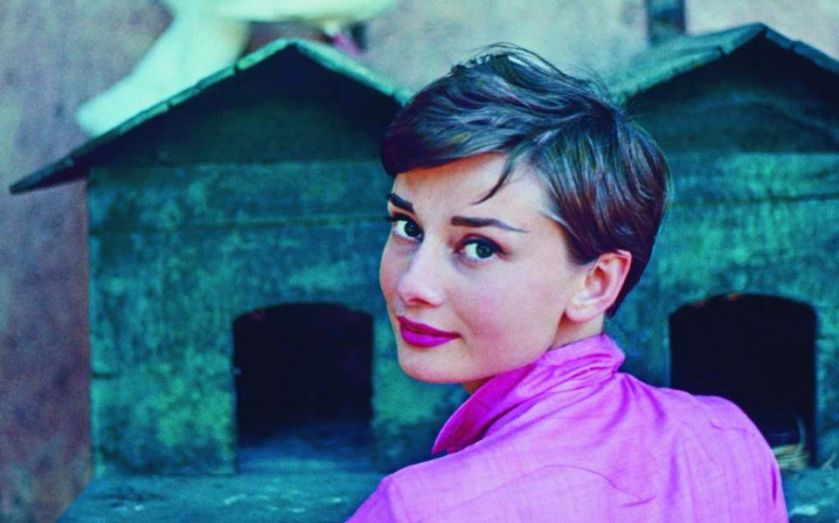 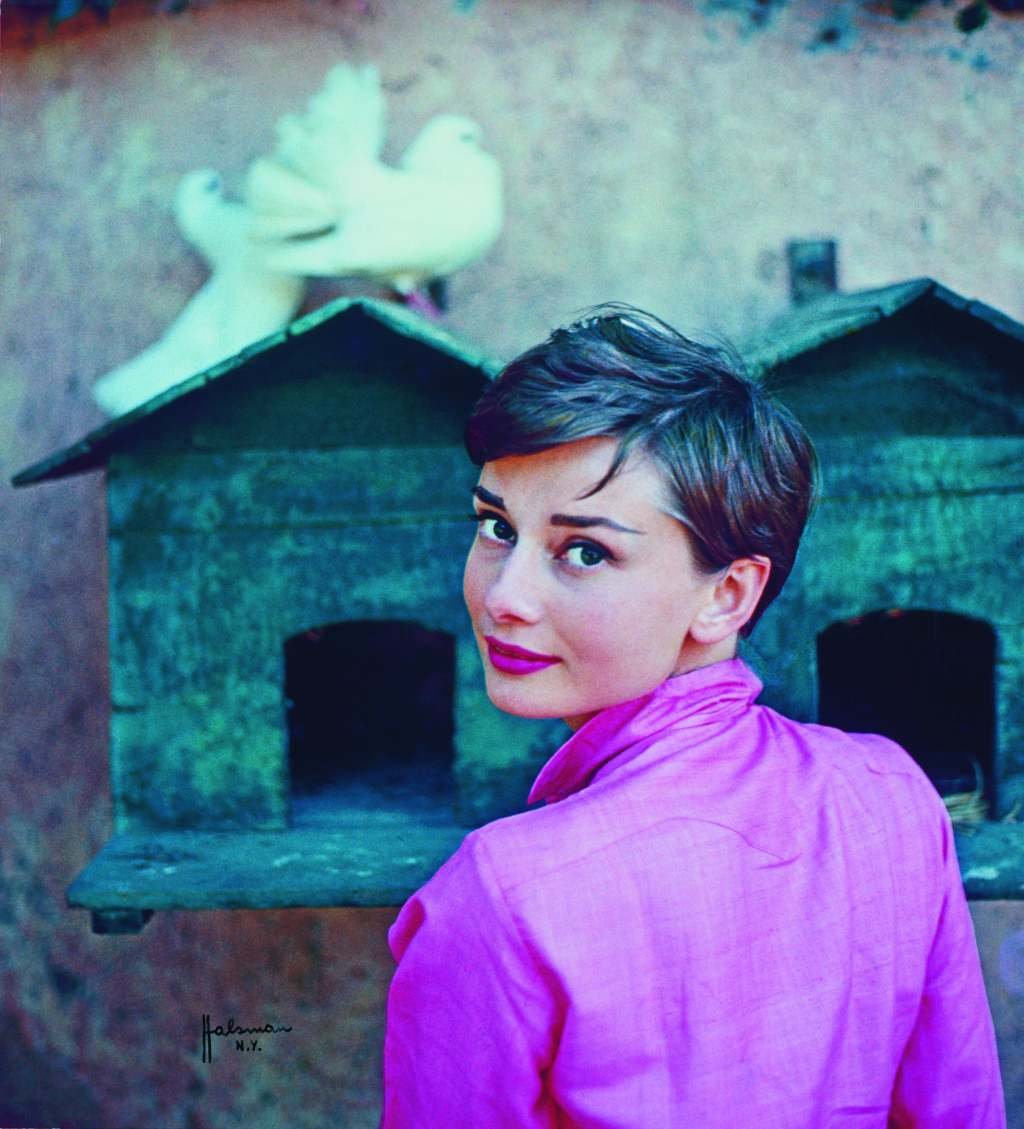 Say Audrey Hepburn (1929-1993) and the first thing most people think of is Breakfast at Tiffany’s. In the film’s poster she leans forward, hair fastened with a diamond clip (a wisp of fringe escapes), her gloved hands balancing a cigarette-holder between thumb and forefinger.
There’s also a table full of breakfast detritus, but most people don’t remember that. Most people just remember her gaze. It was a gaze all cameras – be they for magazines or the silver screen – loved. It’s rare for a face to so enchant the worlds of both fashion and film.
Throughout her life, photographers queued up to take her picture, and next month she will join that exclusive club of public figures who have been the subject of exhibitions at the National Portrait Gallery. Audrey Hepburn: Portraits of an Icon includes a selection of over 70 images, including portraits by photographic legends Richard Avedon, Cecil Beaton and Terry O’Neill.
Also on display will be a selection of personal photographs donated by her sons Sean and Luca. Unmissable for fans of classic Hollywood.
Audrey Hepburn: Portraits of an Icon is at the National Portrait Gallery from 2 July