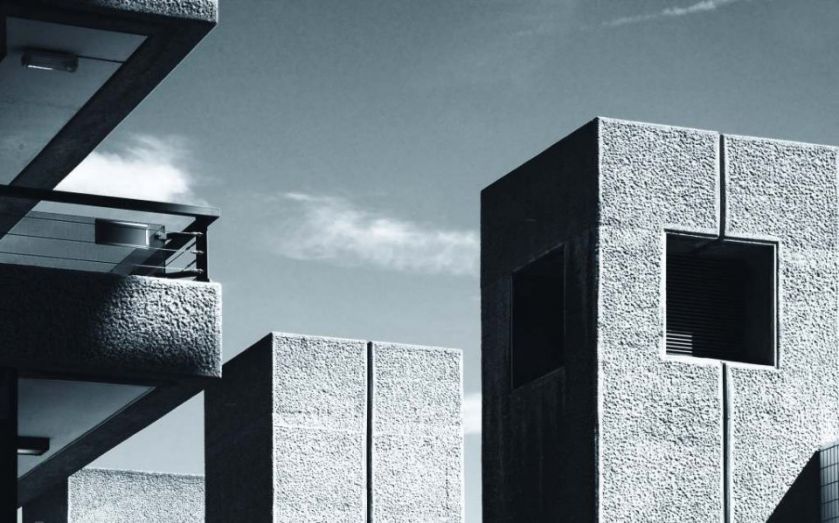 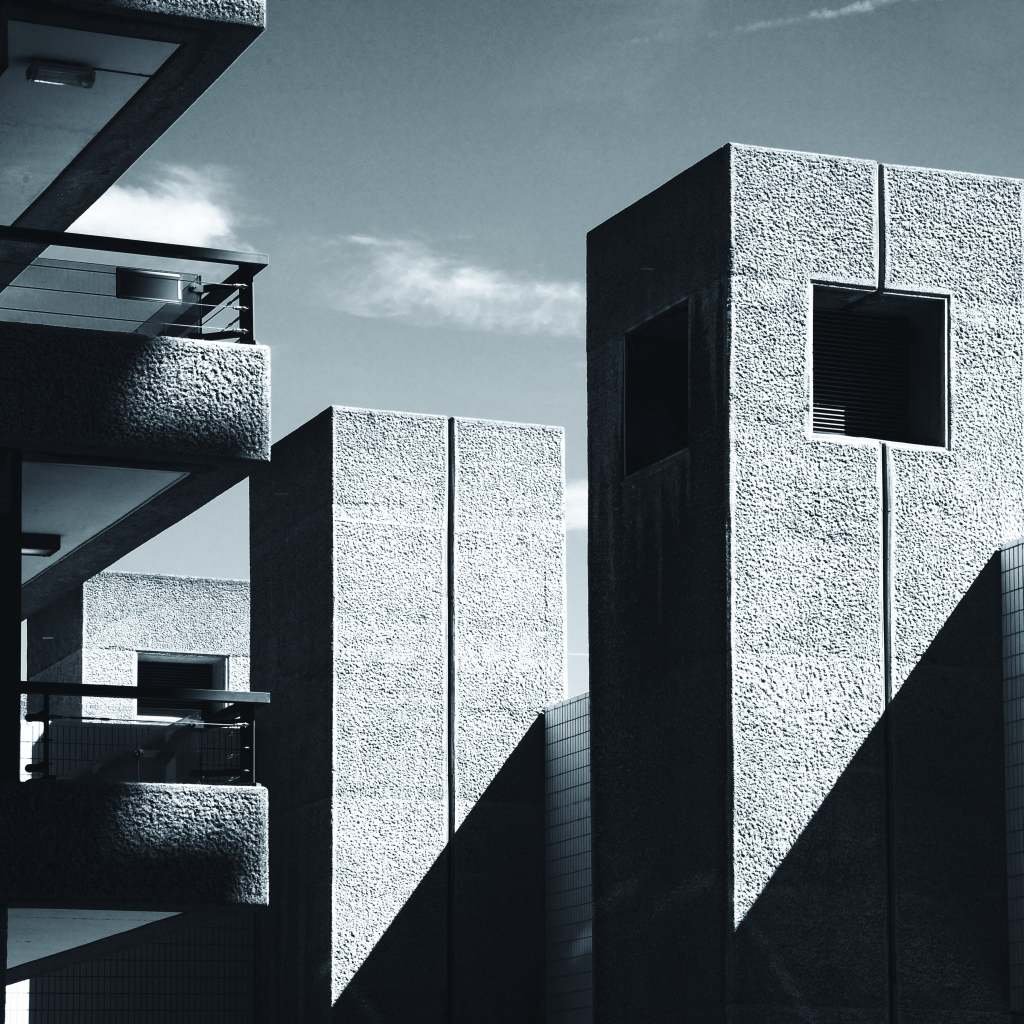 Light and shadow on a clear day at the Barbican. Photograph by Alan Ainsworth

Elegant expression of post-war utopianism, or concrete carbuncle in the heart of the City? Whatever you think of the Barbican, it’s impossible to deny its impact. The Grade II-Listed building, developed exclusively from designs by Chamberlin, Powell and Bon, was described as one of the “modern wonders of the world” when it was opened by the Queen in 1982.
Few building complexes can match it for size or singularity of vision. For those who live there, and for those who enjoy its popular arts programme, it’s a sanctuary in the middle of the business district, a place of spiritual nourishment amid the whirring of corporate London. But is it beautiful? It’s a question that divides even paid-up Barbican lovers.
Architecture and Light, a new book by photographer and writer Alan Ainsworth, argues it is. Using black and white photography, he captures the way light plays among the buildings, dipping under jutting balconies, striping concrete in shadow. A unique perspective of one of London’s greatest landmarks, it’s the love letter the Barbican has been waiting for.
Architecture and Light by Alan Ainsworth is out now, published by Oblique