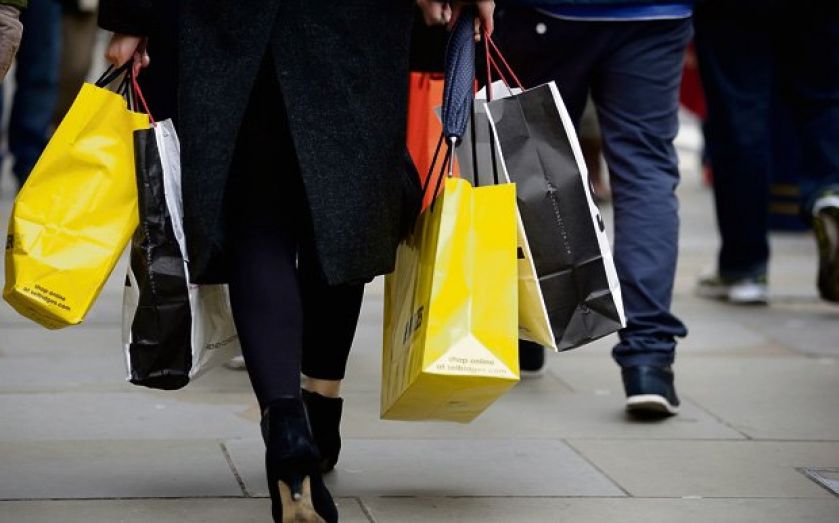 Retail sales rose 2.6 per cent year on year in July, according to the Office for National Statistics – in contrast to the British Retail Consortium figures that claimed retail sales had fallen 0.3 per cent in the same month.
The ONS – whose figures are consistently at odds with those provided by the retail trade body – said July sales had risen 0.1 per cent compared with the previous month.  The three month average is up 0.3 per cent, the longest period of sustained growth since November 2007.
However this masked a drop in spend on food, down 1.3 per cent year on year – the first fall since records began in January 1989. This was despite – or perhaps because of – an increase in food prices, up 0.2 per cent.
Overall the retail sector registered deflation of 0.9 per cent, while the amount spent in the industry rose 1.7 per cent year-on-year to £7bn.