As research shows most graduates are in non graduate jobs, do too many go to university? 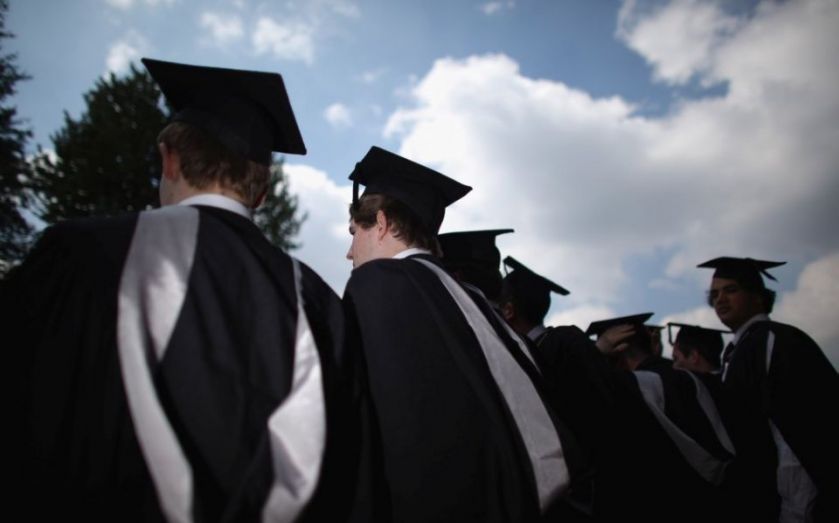 If the Chartered Institute of Personnel and Development is telling us that 58.8 per cent of graduates are doing non-graduate jobs, obviously too large a proportion of that age cohort is going to university. This is true whether we consider either of those economists’ favourites, supply or demand.

More than half of the people who have the piece of paper can’t get a job which requires it: thus there isn’t the demand for the number of graduates we’re producing at vast cost. Or perhaps supply is wrong: more than half of those educated with a degree aren’t in fact being educated.

Fortunately, we’ve a method of working all this out: net present values (NPV). If the NPV of a project is positive, it adds value; if negative, it makes us all poorer. Currently, certain arts degrees for men have negative NPVs and the number of fields where this is true is increasing over time.

Some degrees lose everyone money: thus there must be too many of them.

Natasha Porter is deputy head of education at Policy Exchange, says No

There is nothing magic about the current proportion of people going to university – indeed, many of our economic competitors send more. Graduates benefit both themselves and wider society. And the expansion of numbers has corresponded with a widening of participation.

More students from non-traditional backgrounds are going than ever before, and parental wealth is less likely to act as a barrier than in previous generations. Rising volumes should not be at the expense of quality, however – the bar to entry must remain high.

University should also be a conscious, positive decision; at present, the issue is that there is no parity in funding for those who want to undertake higher study but would rather pursue a technical route than an academic one.

Instead of worrying about how many students are going to university, we should aim to create a unified tertiary education system which provides high quality learning and good employment outcomes for all.