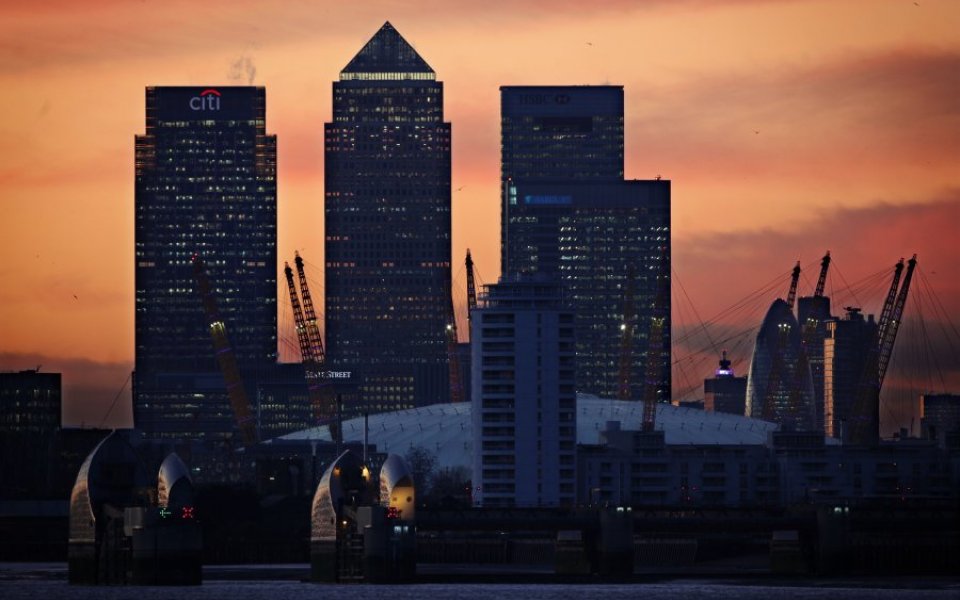 Regulators are flexing their muscles and ramping up punishments for financial misconduct, with fines handed out to companies guilty of wrongdoing rising 271 per cent over the past two years to hit £2.45bn.

The size of the average penalty has also increased by 291 per cent, from £10.8m to £42.3m, according to new data from accountancy giant EY.

Experts believe that a raft of new powers giving regulators more teeth is behind the rise in fines. Oliver Parry, senior corporate governance adviser at the Institute of Directors, told City A.M.: “The increase in fines is symptomatic of changes to the regulatory system. It is a lot tougher than four or five years’ ago. The regulators have more scope, more power and ability to fine people. The public at large expects a tougher regulatory system.”

Criminal prosecutions against businesses and individuals are also on the rise, with the amount of prison time for misconduct increasing 124 per cent since 2013. An average prison sentence for financial crime is 52 months, three times longer than the average UK sentence. John Smart, head of EY’s UK fraud investigation and dispute services team, told City A.M. regulators are responding to “more pressure to act after the financial crisis”, citing the “need to be tough to avoid further criticism.”

Last week, Barclays was fined £72m by the Financial Conduct Authority (FCA) for failing to carry out sufficient checks on clients and in May it was slapped with a £284m FCA fine for its role in the foreign exchange rigging scandal. The FCA and the Bank of England’s prudential regulation authority’s (PRA) recent report into the collapse of HBOS could also lead to the investigation of several senior managers.

He added: “There is more opportunity for risky behaviour in the financial sector, and the FCA has created greater scrutiny on the banks, and that has thrown up all sorts of activity, from misdeeds to criminal wrong-doing, from mis-selling PPI to rigging rates.”

EY’s analysis shows that more than half the FCA’s investigations result in fines. Parry also pointed to the fact that the FCA visited Barclays more than 180 times last year.

“They are also more intrusive, the regulators cannot be accused of being hands off anymore. It makes it a very tough environment to operate in. Managers know the regulators are watching, and the amount of compliance keeps on increasing. But it’s doing what it’s there to do.”

In October, the FCA banned former UBS employee Kweku Adoboli, a rogue trader who lost $2.3bn (£1.5bn) through unauthorised trading, from working in the financial services industry after he had been sentenced to seven years in prison in 2012.

In August, trader Tom Hayes became the first person to be convicted over the Libor rate-rigging scandal. Hayes was sentenced to 14 years in prison for manipulating the rate while working at UBS and Citigroup between 2006 and 2010. Several banks, including UBS and Barclays, were fined, and Deutsche Bank was hit with a £1.7bn penalty.

Six brokers are currently on trial for their part in the scandal. Michael Ruck, senior enforcement lawyer at Pinsent Masons, said: “People want to see wrongdoing punished to a greater extent [and] our enforcement bodies are trying to keep up with the US regulators, where sanctions have a greater impact, and fines encourage people to learn a lesson.”

Increased regulation has put a premium on compliance skills. City A.M. reported last week that compliance salaries are expected to rise 6.8 per cent in 2016, well above the average three per cent salary rise forecast across all professions.