Redrow hails record profit as founder bows out on a high 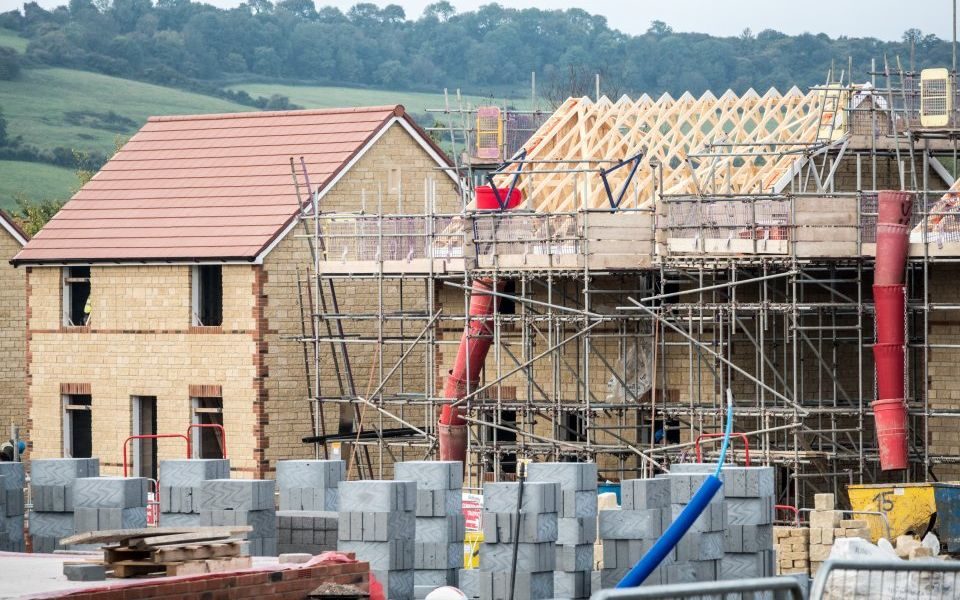 Housebuilder Redrow hailed record half-year profits before tax this morning, striking a resilient tone despite fears of greater uncertainty over Britain's imminent departure from the EU and a “subdued” Christmas.

In Steve Morgan’s final trading statement as chairman, the FTSE 250 developer said that pre-tax profits rose five per cent to £185m in the final six months of 2018, while group revenue climbed nine per cent to £970m during the same period.

Shares were trading 1.5 per cent higher at 602p in morning trading.

“Outgoing chairman Steve Morgan signed off on a high”, according to Neil Wilson, chief market analyst for Markets.com. The Redrow founder struck an upbeat tone in his final results statement this morning, with a double-digit rise in completions and higher group revenue putting the property veteran in good spirits.

Fears for the immediate future of the housebuilding industry have risen in the wake of Brexit uncertainty, with house prices cooling in some parts of the country. Yet analysts say that today’s results, both from Redrow and its housebuilding peer Barratt, show the sector is still going strong.

Both seem to have bounced back in the New Year rally, with Fidelity Personal Investing’s analyst Tom Stevenson saying that “investors have focused on their low valuations, high dividend yields and apparent resilience to the UK’s political uncertainty.”

What the Group said

In a statement Morgan said:“In this, my final report as Chairman, it gives me great pleasure to announce that Redrow has once again delivered record results for the first half of the financial year…The market during the run up to the festive period and the first two weeks of 2019 was subdued by macroeconomic and political uncertainty. However, sales over the last three weeks have bounced-back with reservations running at similar levels to last year’s strong market activity.”

He added: “It is nearly 45 years since I founded Redrow and when I step down as Chairman next month it will be exactly 10 years since I returned to the business. I am proud of the legacy I leave behind having completed over 6,000 homes for the first time in 2018 and handed over our 100,000th Redrow home last October.”