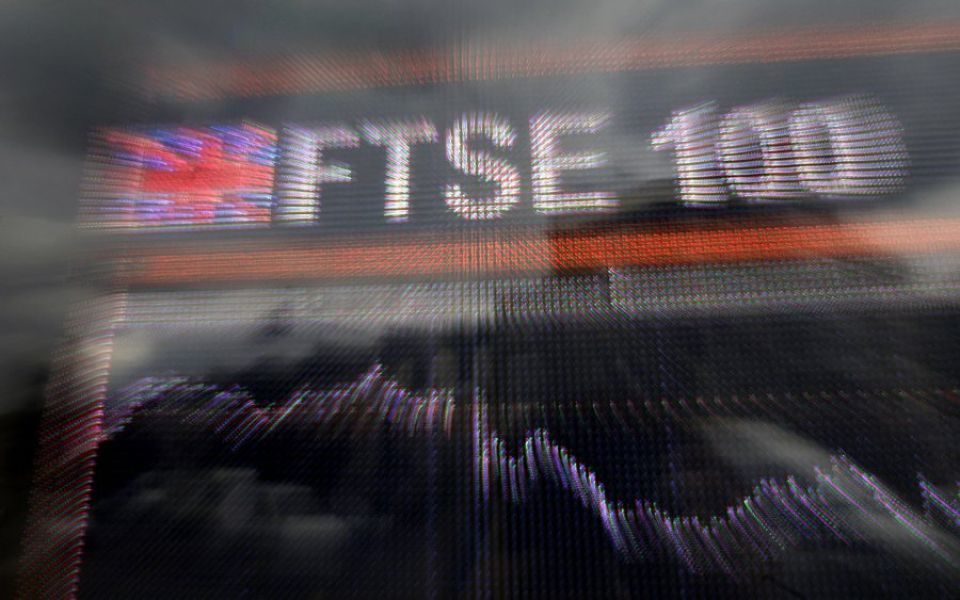 Investment commentators clearly dusted off their thesauruses before they spoke to the media to describe the behaviour of financial markets over the last week.

The explanations for the 'sell-off' have been equally as plentiful, with the “trigger” variously identified as “an abrupt change in sentiment”, “central banks behind the curve”, “stretched valuations,” “a reduction in quantitative easing”, “selling pressure from bond markets spilling over elsewhere”, “complacent positioning”, “rising yields”, “technicals” and “a big quantity of algorithmic trading taking place”.

A single culprit for the "wobble"?

To be fair, if pushed for a single culprit, most market watchers tended to point the finger at “higher inflation expectations” but we have included the above lists to help highlight the dangers of creating a narrative about any investment.

Most human beings love a story and yet any narrative about why something behaves in a certain way is likely to distract attention from the bare facts.

Take the idea – prevalent in late 2016 – the election of Donald Trump as US president had been great for value investors.

During his campaign, Trump had indicated he would spend money on infrastructure, which meant borrowing a lot, which meant bond yields rising, which would lead to inflation, which for a variety of reasons tends to be good news for value investing (the art of buying stocks which trade at a significant discount to their intrinsic value).

So at least ran the narrative – and so inevitably ran a slew of media headlines – and there was only one little problem. The narrative did not fit the facts.

Had you looked at the numbers, you would have seen that the value investment strategy started outperforming in February 2016 – months before Trump was even confirmed as the Republican Party’s nominee, let alone as president.

The Trump explanation for value doing well was an example of "narrative fallacy" which, as we say, can also translate as "people like a bit of story".

And the reality of the situation was in fact much more prosaic – value investing and value investments had underperformed for so long and become so cheap that their low prices had grown too great for the wider market to ignore.

Obviously, then, narrative can be an issue when it comes to investing and, if it was down to us, we would try to steer entirely clear of it.

However, investors tend to be conditioned to want to hear about investments in a certain way and, up to a point, we oblige.

We do not talk about macroeconomic forecasts for the simple reason we do not make any forecasts, so that leaves us discussing individual stocks.

For example, we might talk about a business in the context of the Mergers & Aquisition activity going on in its sector. While this particular narrative would not be misleading, it would also be no more or less likely than anyone else’s take on the business' prospects.

Our predictions are as good as the next person's

We are under no illusions there is anything special about our version of the future compared with the next person’s.

The snag with offering a narrative is we are only highlighting one version of the future when of course we have no idea if it is the one that will play out.

We then risk becoming psychologically attached to our prediction, which could cloud the interpretation of new and inconvenient facts.

There is also a danger we give investors the impression that, to own a stock, we need it to have an underlying story – but that is very much not the case.

A stock doesn't need a story

We own plenty of stocks where we have no narrative and we are fine with that because we know there are far more important aspects on which to focus our attention.

Some of these companies will have narratives, others will not but, if you buy enough of them, then on average you should do very nicely. End of story.

Important Information: The views and opinions contained herein are those of name, job title, and may not necessarily represent views expressed or reflected in other Schroders communications, strategies or funds. The sectors and securities shown above are for illustrative purposes only and are not to be considered a recommendation to buy or sell. This communication is marketing material.