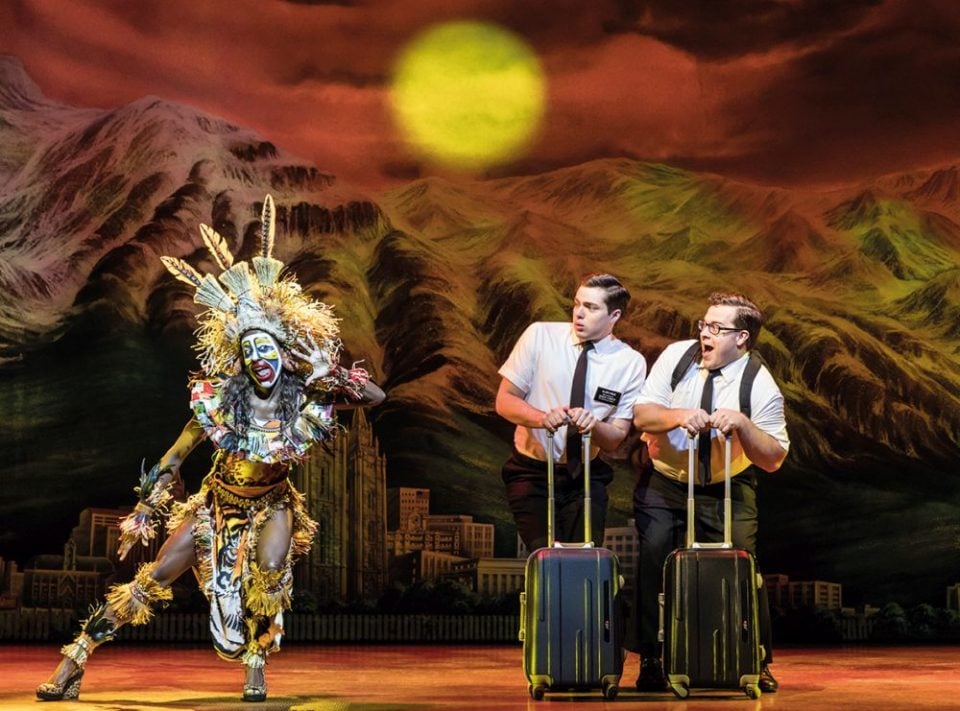 Shares in theatre marketing firm Reach 4 Entertainment (R4E) ticked up this morning, as investors overlooked a slip in the firm’s revenues for the full year.

Adjusted earnings before interest, tax, depreciation and amortisation rose 40 per cent to £1.4m.

R4E, which runs marketing campaigns for arts events such as the BFI and West End show The Book of Mormon, has embarked on a transformation plan to expand its offering into the wider area of live entertainment and sport.

Earlier this year the firm bought a 50 per cent stake in Buzz 16, a production company founded by former England and Manchester United footballer Gary Neville, as well as acquiring full-service advertising agency Sold Out.

The spate of acquisitions appears to have bolstered investor confidence, as shares in R4E were up more than two per cent following the announcement.

This came despite a dip in revenues, which were broadly in line with expectations. The firm also boosted its earnings and slashed its losses to £0.2m, down from £1.9m the year before.

Analysts at Dowgate Capital said the company has been boosted by recent acquisitions and has an “impressive pipeline” for the year ahead.

“We believe there is considerable scope for the enlarged group to cross-sell services and pool resources around each other’s key competencies,” they wrote.

Read more: Influencer use of #ad more than doubles in a year

Chairman Lord Michael Grade said: “It has been a pivotal year for the group, in which the new management team, led by Marc Boyan, strategically overhauled the company’s core operations.

“I am delighted to report that the turnaround has significantly improved how the group’s agencies are operating, which is reflected in the increase in profitability.

“Whilst operational changes to the core business have been instrumental in returning the business to profitability, the launch of new agencies, alongside the recent acquisitions involving Sold Out and Buzz 16 Productions, are broadening the group’s offering in line with the strategy to diversify its service capabilities beyond stage and theatre.”