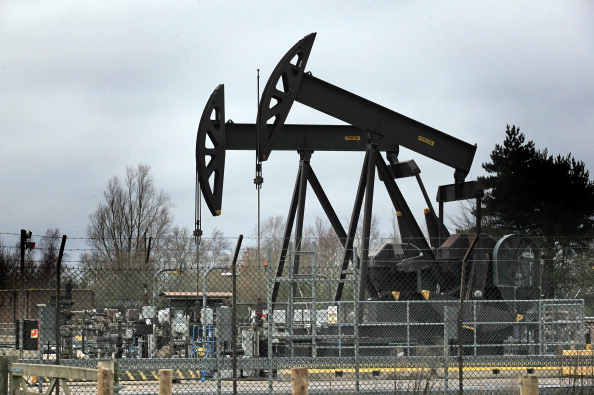 The small London-listed explorer said it estimates the West Newton site near Hull could contain 189bn cubic feet of gas.

This would make it the biggest discovery of hydrocarbons onshore since 1973, the company said.

“The results of the well have exceeded our expectations and have also shown a significant liquid hydrocarbon volume which has increased our excitement and the future value of the field materially,” co-chief executive Sachin Oza said.

Shares jumped as much as 40 per cent on the news this morning, although they lost some gains later.

The firm invests in oil and gas projects around the world. It has a market value of around £40m.

“We anticipate that West Newton can provide material volumes of hydrocarbons for the UK’s energy needs at low cost and in the near term,” Oza said.