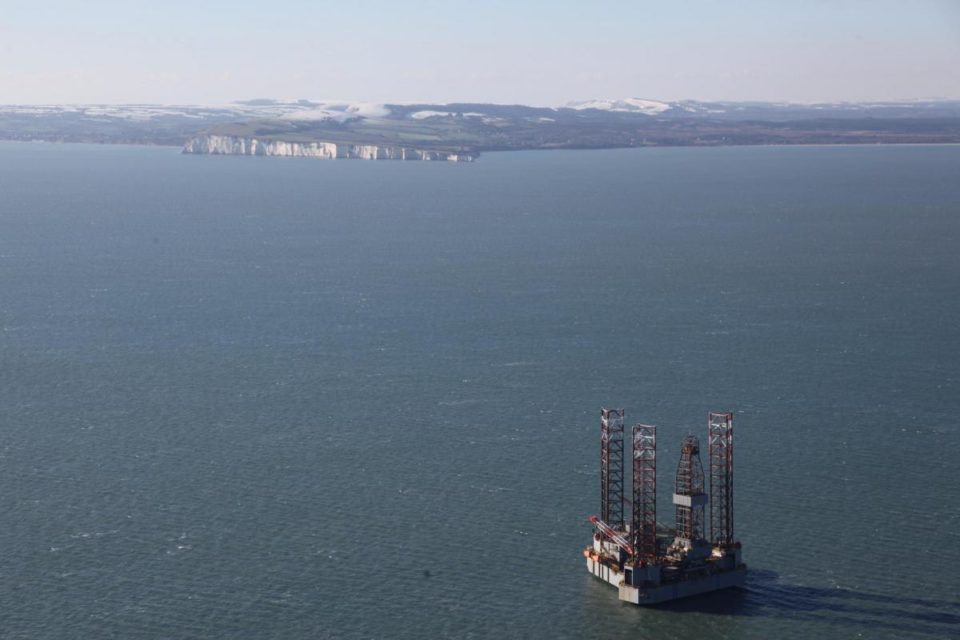 Reabold Resources has become a “considerable force” in the UK’s oil and gas sector its chief executive said today as the company surprised markets by announcing a bonus oil discovery off the coast of Bournemouth.

The tiny explorer said it had found oil next to a controversial project which it started drilling earlier this month.

The additional discovery is just to the south of the Corallian joint venture’s main target.

The discovery at Colter south is estimated at around 15 million barrels, however Corallian has yet to measure the resource.

“The intention wasn't to look for oil in Colter south, our intention was to drill immediately into the Colter prospect,” co-chief executive of Reabold Stephen Williams told City A.M.

The project has been at the centre of an environmental storm, with activists taking aim at the offshore platform which was used to drill the well.

However, Williams promised the rig will be removed from the site in a couple of weeks, and the oil will be recovered from an onshore site.

The discovery, and others in recent months, has put Reabold on the map, Williams said. While many oil majors are scaling back their projects in the UK, the small London-listed company, which funds exploration projects, sees opportunities.

“It struck me that little old Reabold, which is a startup company with a few million pounds in it has funded three of the wells that will be drilled in the UK this year. We are a considerable force within this industry. And we’re standing alongside these giant multi billion pound companies and we are sort of driving more activity than they are,” Williams said.