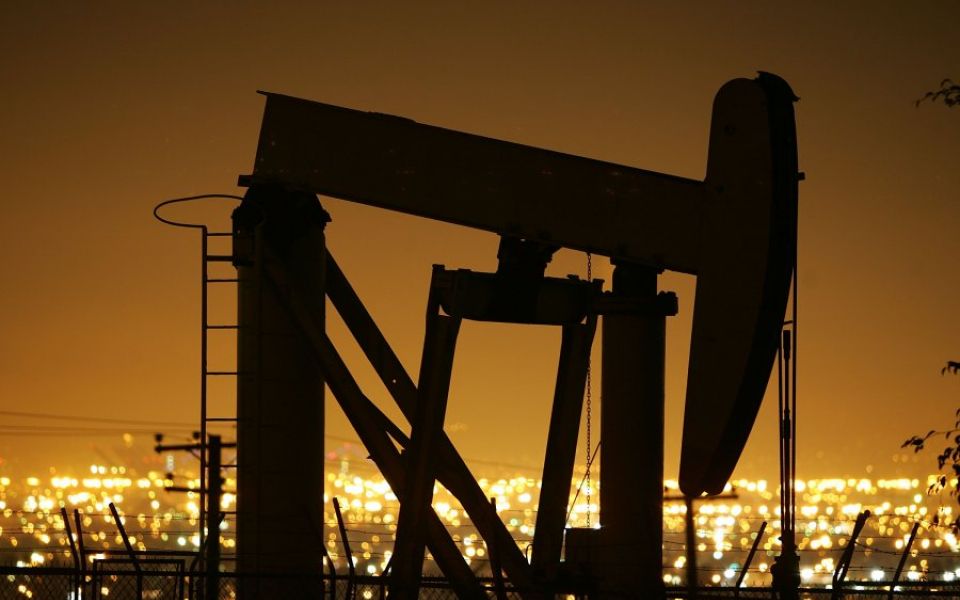 Oil and gas investment firm Prospex has announced its first gas production in north east Romania, turning it into a revenue generating company.

Gas from its Bainet field will be sold to the national grid for €6 per million cubic feet and production has started at 700,000 cubic feet per day.

The company said it hoped to replicate the success with its other licences, which include the Podere Maiar gas discovery in Italy, and Tesorillo in Spain.

Non-executive chairman, Bill Smith, said: “The commencement of first gas production in Romania is a milestone event, which transforms Prospex into a revenue generative investment company.

“With multiple similar prospects already identified on the licence, each of which can be explored and developed at relatively low cost, Suceave represents and excellent low risk opportunity to scale up our revenues.”