Rational self-interest: Why helping yourself is key to helping others 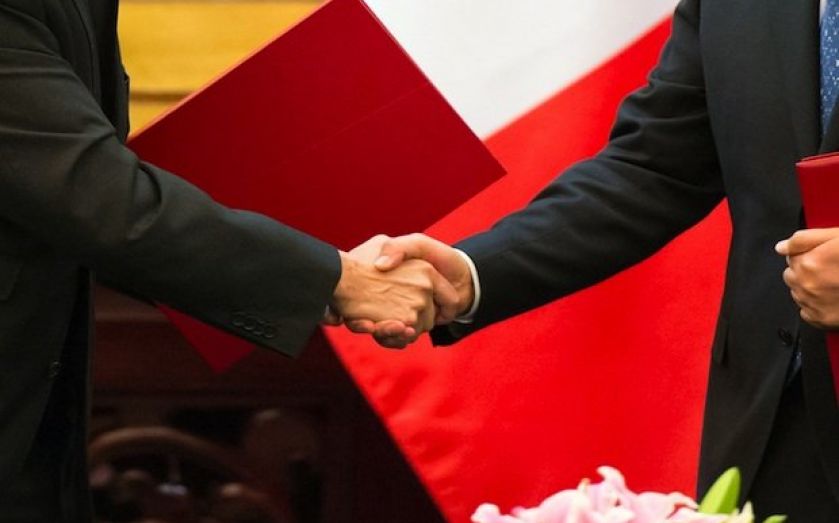 IT USUALLY begins with Ayn Rand,” author Jerome Tuccille once wrote. He’s not wrong. An amazing number of people come to support a free society and a free market economy after reading Rand’s novels – especially The Fountainhead and Atlas Shrugged – in their student years.But then her novels have what young people want. Her heroes are role models: ambitious, purposeful, independent and strong; ruthlessly self-interested, yet deeply moral. These are stories with a message, a coherent worldview that conquers all: the morality of rational self-interest. Atlas Shrugged, for instance, describes a world in which industry leaders overcome the stifling controls of over-mighty governments by closing down production and creating an alternate order, based on freedom and strict respect for personal property.It’s therefore no surprise that many leading businesspeople have been influenced by this twentieth-century Russian émigré to America, whose fiction and philosophy have sold 25m copies. As founder and chief executive of Saxo Bank, I will tonight give the Adam Smith Institute’s annual Ayn Rand Lecture. While Rand died in 1982, her robust individualist approach to economic and social life is needed now more than ever. At Saxo Bank, we use and integrate Rand’s values directly into our business today.Rand held that the thing that makes human beings unique is their reason. We betray our species and our selves if we don’t use it. But to act rationally, we need a long-term view of the world. It might sound expedient to tax wealth-creators and spend the money on welfare and much else. But there is no free lunch. Short-term benefits come at a long-term cost, because taxation depresses risk-taking and enterprise. As in Atlas Shrugged, the majority can’t exploit the minority and expect them to put up with it forever.When you take the long-term view, you discover that most regulation is irrational. Minimum wage laws, for example, may boost the wages of poorer workers; but by making it too costly for employers to hire unskilled applicants, they deny thousands of young people jobs and consign them to the welfare rolls. US regulations that forced banks to lend to poorer people gave families “affordable housing”, but created the sub-prime crisis.It is the same in business. Rational self-interest means long-term self-interest, not short-term greed. Greed comes back to haunt you, as certain bankers will testify. It is interesting that about the only US bank to come out of the financial crash unscathed was BB&T, run by John Allison – an adherent of Rand’s principles and last year’s lecturer. There are only two stable relationships, Allison insists: win-win or lose-lose. You don’t need self-sacrifice or even altruism. You benefit yourself by benefiting others.Money is not the end. Happiness is. If staff in a business know they are making a positive difference to people, they will have purpose and self-esteem. That will make it a better business – and will make them happier, more complete human beings.Lars Seier Christensen is co-chief executive of Saxo Bank. The Adam Smith Institute’s Ayn Rand Lecture is held this evening in the City. Email aynrand@adamsmith.org for details.