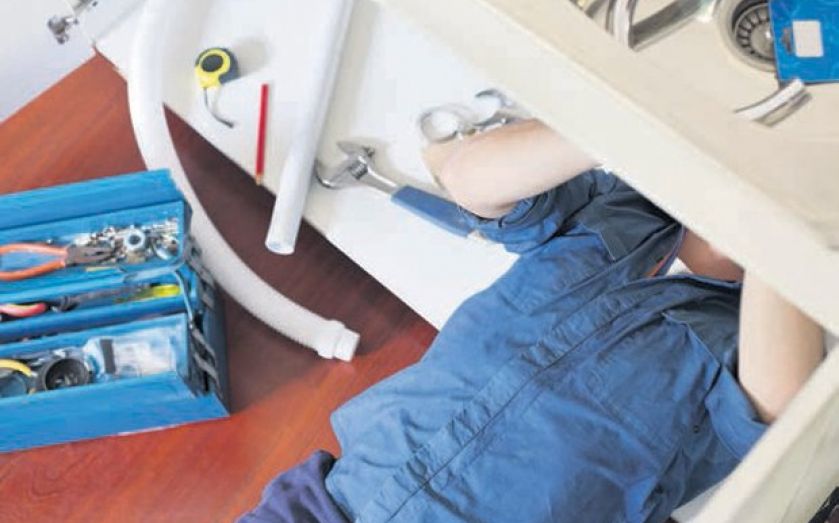 The company, which connects homeowners with local tradesmen, has already raised £6.5m from a pre-initial public offering (IPO) investment round, and is looking to raise a further £5m to £10m from a flotation later this year. “We’re in the process of building a national brand and we need primary capital to do that,” chief executive Chris Havemann told City A.M.

Since 2011, Rated People has doubled its revenues to £12m, with UK homeowners posting 2.4m jobs on the website. The fresh capital will be used for marketing, as well as product and technology development.

The firm has hired Keith Roberts, the former finance chief of FTSE 100 oil and gas services provider Petrofac, as a senior non-executive director. N+Singer is advising on the IPO process.