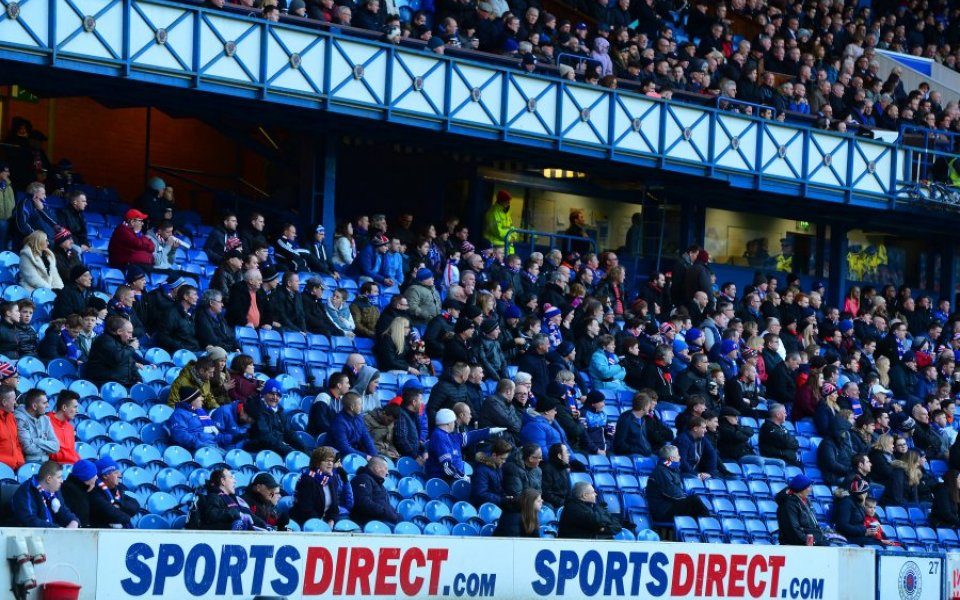 Rangers shareholder Kieran Prior, a former Goldman Sachs trader with a reported IQ of 234, has urged club chairman Dave King to continue his legal battle with Mike Ashley's Sports Direct.

Prior believes King should seek to terminate the Rangers Retail joint venture with Sports Direct in court as soon as possible, should the FTSE 100-listed company decline an offer from the club to call time on the deal.

Earlier this week, Ashley failed in his attempt to have a gagging order imposed on Rangers which would prevent them from making public details of a controversial retail partnership agreed in 2012. It has since emerged that the club earned just 4p from every pound spent in its official stadium store.

"That doesn't represent shareholder value," Prior told City A.M. "The average top flight football club makes roughly 30 per cent of its revenue through merchandise – but that's not a possibility under the terms of this deal.

"Most sporting enterprises of any kind make 60 per cent gross margins on their merchandise products. I know Rangers make nothing like that at all and for a club of our size that's a disgrace.

"We have the potential to be a club as big as Manchester United but any club which did not have fair terms on its merchandising deal, why the hell would they not tear it up? It seems illogical to me."

It was revealed in the Guardian yesterday that the deal  had agreements including a seven-year notice period, obligations for Rangers Retail to buy stock at a "considerably higher cost than its retail value", a clause that forced Rangers to pay Sports Direct £620,000 for closing down two former club stores and a clause allowing Sports Direct to force Rangers out of its shareholding in Rangers Retail.

Rangers have now formally given notice to end its relationship with Sports Direct and reminded the retail giant in a statement of their "right to proceed with challenges to the existing suite of contracts and side agreements in a court of law."

The joint venture between the two parties was agreed in August 2012 under a previous board headed by former chief executive Charles Green, who has since appeared at the Edinburgh High Court to face fraud charges.

In the year to April 2015, Sports Direct made £3.8m from Rangers Retail sales during a period in which the cash-strapped Scottish club were in dire need of funds.

"The agreement was made during a leadership that has been called into some doubt," said Prior, who owns roughly over one per cent of the club but plans to increase his shareholding.

He continued: "I'd be bewildered if King didn't pursue this in court. It would seem contrary to the demands of the football club and the fans and the rights of the shareholders not to make this as rapid a process as possible."

One of the most intelligent men in the world, Prior bought 785,000 shares in the Glasgow club in 2013 and plans to increase his influence with further purchases once he has completed work on a business opportunity on the West Coast of America.