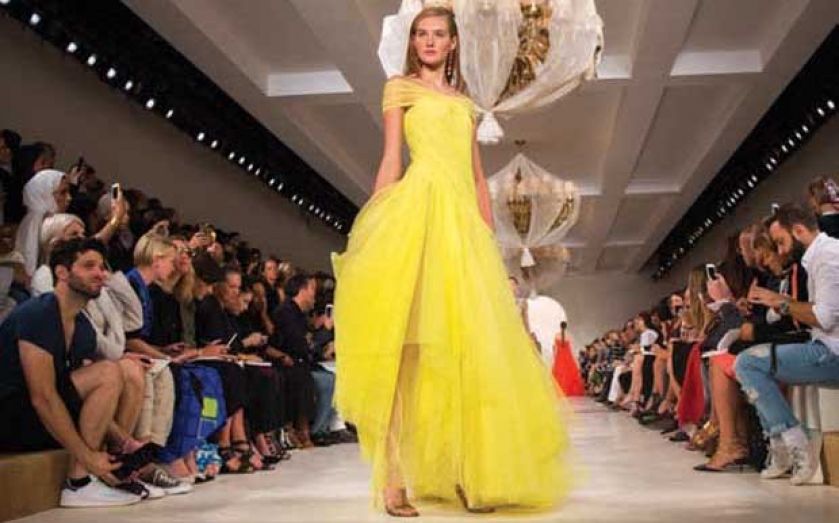 SHARES in Ralph Lauren fell by 18 per cent yesterday after the luxury fashion group cut its full-year sales forecast for the second time in four months, blaming a strong dollar and weak consumer spending.

The company, whose brands include Polo Ralph Lauren, Club Monaco and American Living, said it expected sales to grow at about four per cent on a constant currency basis in the year to March.

This compares with its previous forecast of five to seven per cent, which it had already cut in October from six to eight per cent growth.

The promotional environment in the US, together with increased investments in new store openings, hurt third quarter net income, which fell 9.3 per cent to $215m (£141.3m).