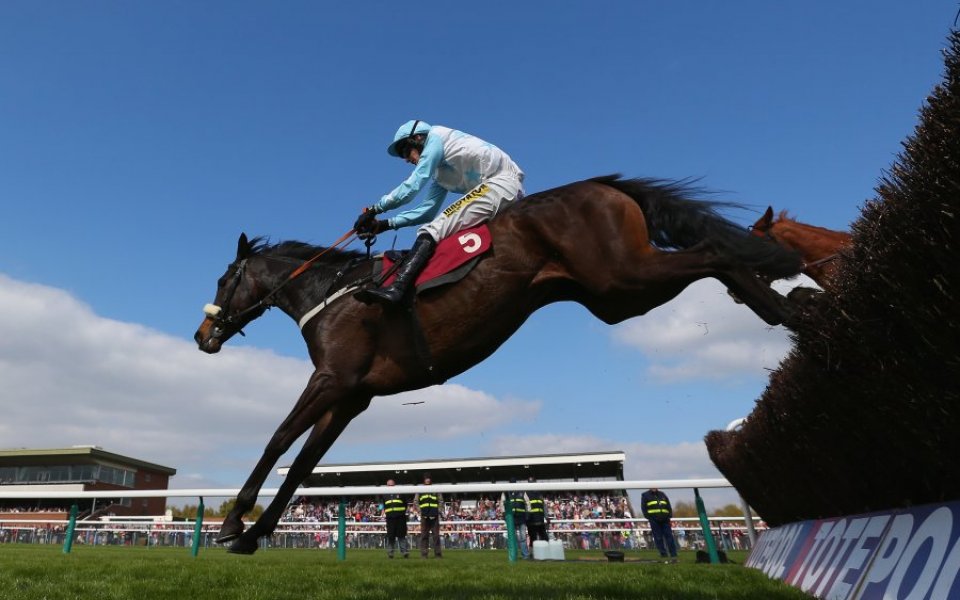 Regular readers of this column will know that we have had a cracking start to 2016 with three consecutive decent price winners all trained by women.

And I’m sticking with another Smith-trained runner in Saturday's highlight, the Sky Bet Chase (3.15pm).

NO PLANNING unseated pretty early on when fancied in last month’s Becher Chase at Aintree and has now slipped to the same mark as when last successful over fences back in April 2014.

He had previously acquitted himself really well when third in a brutal slog around Haydock in November.

The combination of desperate ground and being left in front a long way from home put paid to his chances that day, but he showed enough to suggest that he can win off his mark.

He can be backed each-way at 16/1 with Betway in what appears to be a wide-open looking handicap.

Le Mercurey is well-handicapped too, but is plenty short enough considering the patchy form of the Paul Nicholls team, while other leading contender Buywise isn’t certain to stay the trip either.

Unbeaten Barters Hill can continue his winning ways in the Albert Bartlett Novices’ Hurdle (2.40pm), but an even better bet could well be Nicky Henderson’s VANITEUX in the Lightning Novices’ Chase (3.50pm).

He seemed to be in desperate need of the run when mugged on the line by Ar Mad at Kempton at Christmas and can make amends, to book a place in the Racing Post Arkle at the Festival.