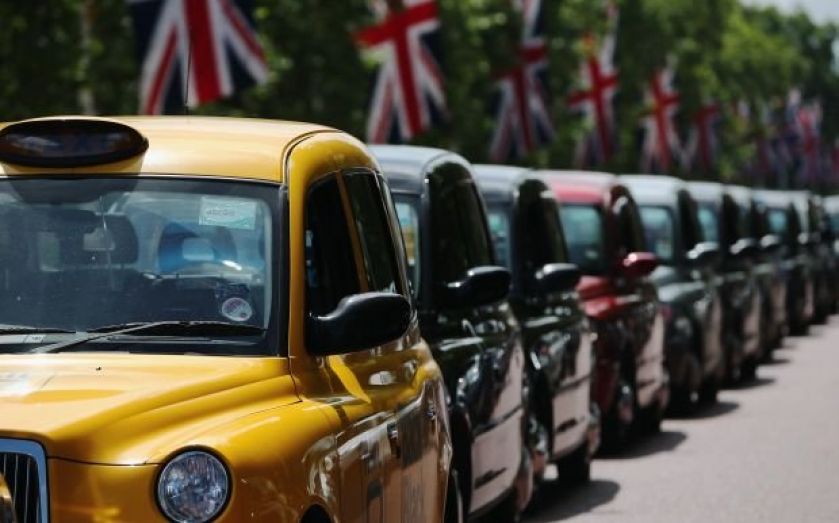 Nat Rothschild, the 43-year-old from an extensive lineage of financiers, certainly has a bold and strategic approach to spotting business opportunities.

His adventure with Indonesia’s Bakrie family may have had an unhappy ending, yet even this was based on a reasonable theory. The plan was to connect a mining giant in the booming continent of Asia (with all its natural resources and mineral-consuming, energy-hungry states such as China) to a UK financial base with a strong reputation for corporate governance and fundraising expertise. A good idea, really – it just didn’t work.

The idea, again, is a legitimate one. Cities around the world are home to tens of thousands of disaffected taxi drivers (those who are permitted to be hailed down on the street). They are angry at apps such as Uber, which is mainly used by minicabs, threatening their business. So why not, starting in London, offer them a way of fighting back with a rival technology?

The story promises an intriguing battle, yet Maaxi has an awful lot of catching up to do. While Uber boasts of 7,000 drivers in London, Maaxi’s recent wooing of black cab drivers at Millwall’s New Den attracted just about enough cabbies to make up three or four football teams.

Rothschild is gambling not only on factors such as the technology, and the public’s appetite for the app, but also on the willingness of black cab drivers to embrace change. How many, for example, will see shared journeys merely as a way for each passenger to hand over less cash? Time will tell.