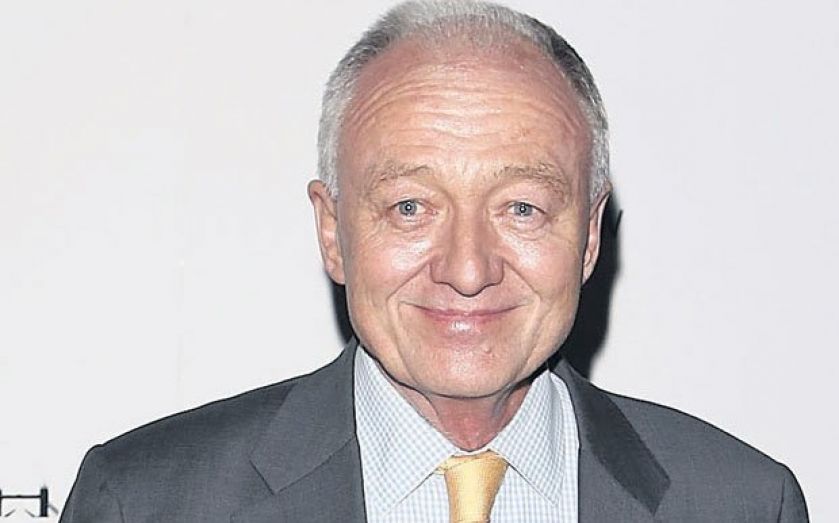 Former London mayor Ken Livingstone has thrown his backing behind financier Nathaniel Rothschild’s new taxi sharing app Maaxi, believed to be likely to launch in the next few weeks.

In an open letter to taxi trade organisations, Livingstone said: “I have been using my experience and knowledge of London and its transport system to help launch a new ‘People’s App’ called Maaxi which enables Londoners to share taxis.”

The Maaxi taxi app, which aims to reduce the cost of black cabs for passengers by arranging taxi sharing to destinations, is being driven forward by Rothschild and Argentine tech guru Gabriel Campos, former chief exec of gaming website Pokerstars.

Earlier this week Rothschild held a meeting with taxi drivers at Millwall FC to promote his new app to gathered cabbies.

Meanwhile a spokesperson for current London Mayor Boris Johnson said the Mayor is keen to examine any “new technology that helps cabbies and customers”.