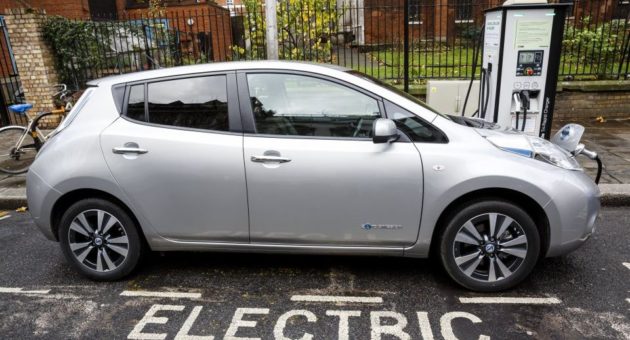 Queen have become the first band to appear alongside Queen Elizabeth II on a commemorative coin available from today.

The Royal Mint announced that the coin is the first in its “Music Legends” collection.

The coin commemorates all four members of the band and includes their instruments. The group’s logo is placed in the centre, underscored by singer Freddie Mercury’s signature microphone stand.

Brian May, the lead guitarist of Queen, said: “To have our band recognised and our music celebrated in this way is very touching – a real honour.”

Drummer Roger Taylor added: “Marvellous, all this fuss over our band. I feel entirely spent.”

Queen’s operatic classic Bohemian Rhapsody was voted Britain’s favourite song of all time in 2002, 27 years after its release.

The Royal Mint’s coin designer, Chris Facey, paid tribute to the song with the keys of the piano on the coin pressed down for the well-recognised opening notes of the song.

Facey said: “It’s such an honour to be asked to commemorate such an extraordinary band on a UK coin, and even more exciting as it’s the first coin I’ve designed.”

Nicola Howell, chief commercial officer at The Royal Mint, said: “Queen were one of the most influential bands of their generation, and their timeless classics are still enjoyed by millions of fans around the world. That’s why we’re so pleased to be honouring their great contribution to British music with their very own coin.”

Howell added: “We’re looking forward to announcing other coins in our new ‘Music Legends’ collection later this year, marking the work of other exceptional British musicians.”