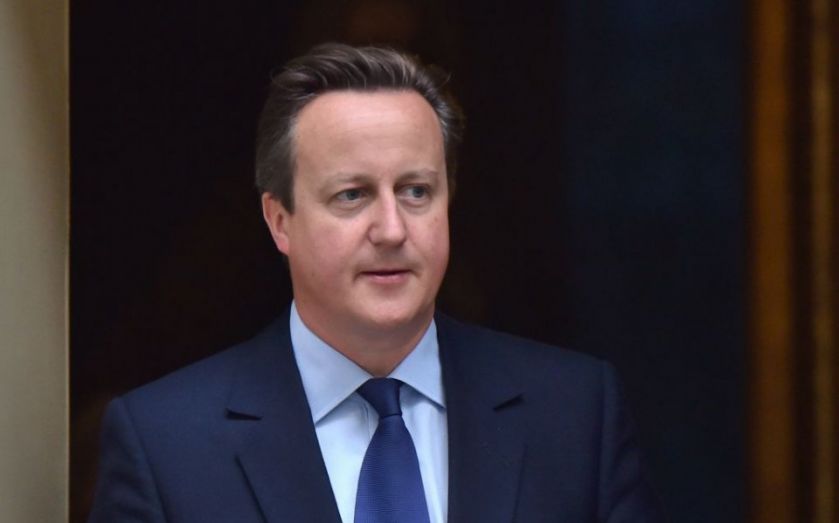 Really, is there actually a UK-EU renegotiation going on?

You’d never have believed it from the news reports from Europe’s capitals, indicating that they have seen no official, written demands from the Prime Minister about which terms he wants to renegotiate.

This in itself is emblematic of David Cameron’s whole approach to the EU, and is symptomatic of how successive pro-EU British rulers try to work out deals with their EU counterparts.

Negotiations are done on a nod and a wink – secretly, behind closed doors – before a document or treaty appears for which they demand the public’s support.

Unfortunately, in this instance, the Brexit referendum is no longer within Cameron’s control.

Other EU leaders are in no mood for Treaty changes as they move towards a European superstate.

Democrats from all UK parties have risen up to blunt his attempts to make the renegotiations part of a fait accompli for the Europhile elite.

So, in this respect, current renegotiations are doomed to fail.

Simon Tilford, deputy director of the Centre for European Reform, says No.

But, Cameron will struggle to unite the Tories around his strategy of renegotiation.

The government will spin the outcome as a big deal, but the reforms may not fundamentally change the way the EU works.

In all likelihood, they will comprise a tweak here and a protocol there.

When it comes to “ever closer union”, Cameron may be able to take on board British concerns if and when the EU gets around to amending its treaties.

He will probably win an accord on “competitiveness” that covers extending the single market, negotiating more trade agreements with other parts of the world, curbing unnecessary EU red tape, and on restricting immigrants’ rights to unemployment benefits.

This probably won’t persuade doubters in the Conservative Party to back membership, but that might not matter.

Cameron and George Osborne will then have little choice but to end the pretence that their support for continued membership is dependent on the renegotiations, and start getting serious about campaigning to stay in the EU.