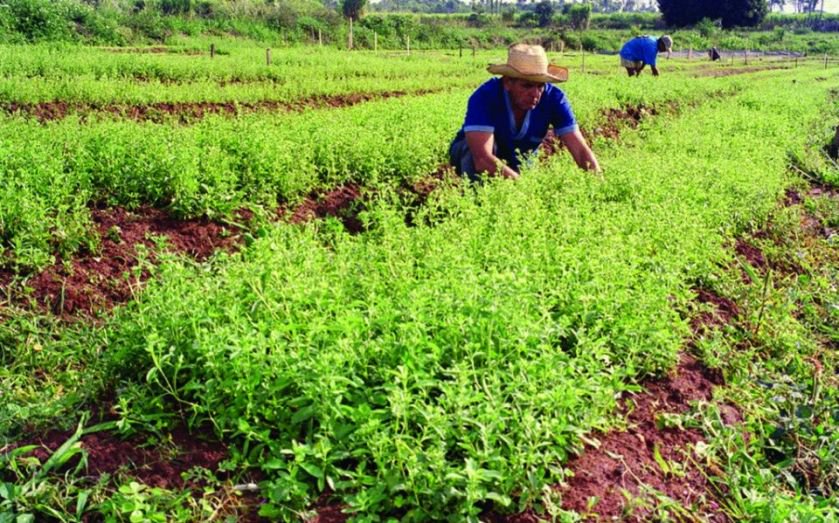 Sweetner producer PureCircle announced sales of $43.2m (£29.1m) for the six-month period to 31 December 2014. This represents a 24 per cent increase on the previous year’s $34.9m. The company, which uses the sugar substitute stevia, said revenue was driven higher by its incorporation into high-profile brands such as Pepsi and Coca-Cola. “Stevia is now seen as a mainstream sweetener of choice in the carbonated soft drink category,” the company said. “The period has also seen a wide range of stevia sweetened product launches from major retailers across Europe and America and iconic brand adoption in categories as diverse as ketchups, yoghurts and confectionery.” PureCircle reported that net loss for the period had narrowed to $900,000, compared with $1.9m the year before. This was mainly due to improved earnings, which rose 24 per cent in line with sales revenue to $6.4m, up from $5.2m for the previous period. The company has started expanding its production capacity to meet anticipated future demand. Global market research company Mintel recently confirmed the widening usage of stevia as a mainstream ingredient, reporting that four billion consumers now had regulatory access to the sugar substitute.