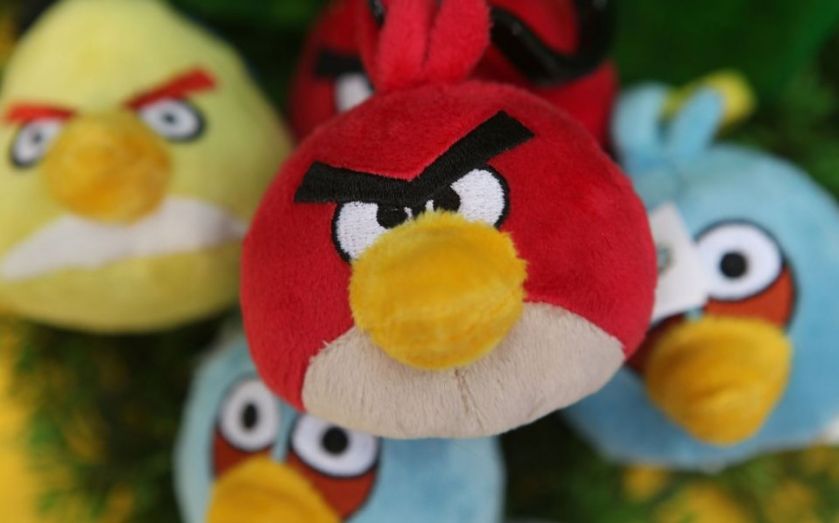 The popularity of Angry Birds has well and truly waned.

Rovio Entertainment, the Finnish company behind the video game that soared to success after its launch in 2009, experienced a 73 per cent drop in operating profits to €10m (£7.2m) last year, along with a nine per cent drop in total sales. By comparison, profits reached €76.8m in 2012 and €36.5m 2013.
While there was a sharp decline in merchandise sales due to a fall in popularity of its licensed products, the mobile maker said today that 2014 brought success in some other areas.
Revenue from mobile games rose 16 per cent to €110.7m during the 12 months, as new offerings such as Jolly Jam and Angry Birds Stella Pop! helped total annual downloads reach 600m.
In a statement today, chief executive Pekka Rantala said:

I feel very good about our 2015 games roadmap. Since the beginning of the year we have launched two games, Jolly Jam and Angry Birds Stella POP! and we have soft launched two more. All of these are getting very good reviews. Our Asia expansion is also proceeding well.

Counting on a movie

Angry Birds may have taken a rest for the time being, but a new 3D movie scheduled for release next year could help bring it back to life.
Rovio says the film, which is being distributed by Columbia Pictures in May 2016, will cost about $80m (£54m) to produce. Marketing costs, partly paid for by Sony Entertainment, will amount to even more than this.
The aim is to make Rovio an entertainment brand on a par with Walt Disney, and the company has already expanded Angry Birds into a spon-of TV series.
“The upcoming Angry Birds feature film is getting very positive reactions from major retail and license partners as well as from consumer focus groups,” Rantala said.
“This will have a positive impact on licensing in the coming years. In the next few months, we expect major announcements of partnerships in the licensing space.”
He added that despite the fall in profits, he is “confident” about the year ahead. “With new simplified organisation and clearer vision, we will be back to the path of growth in 2015,” he said.