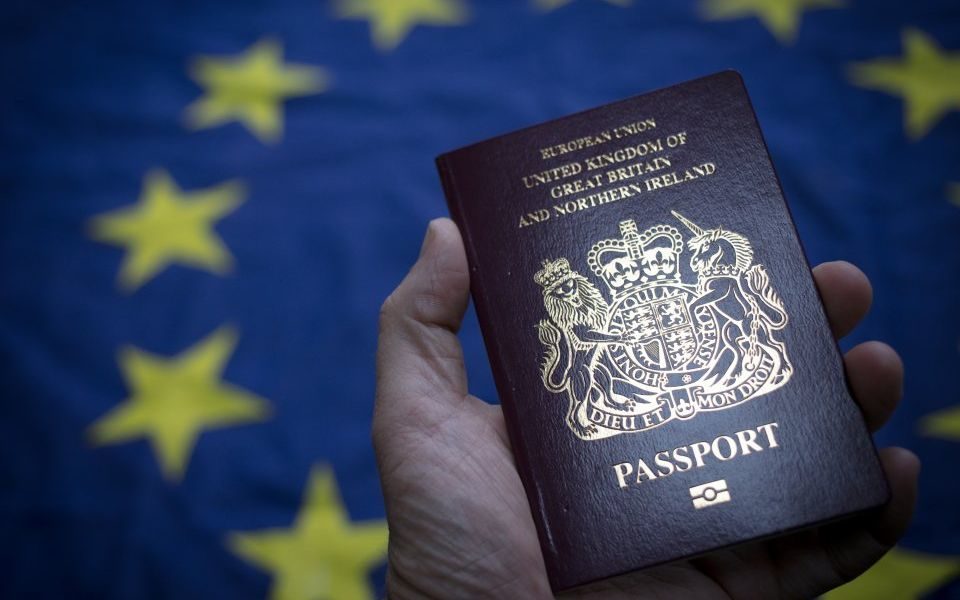 De La Rue today reported a fall in profits in its first results since it lost the contract to print the UK’s passports.

The company said its adjusted operating profit fell 36 per cent to £17m in the six months to 29 September when compared to the same period last year.

However, it maintained an 8.3p dividend.

De La Ruse chief executive Martin Sutherland said the loss of the UK passport contract had led to a strategic review of its operations.

“In the light of the UK passport decision, we have concluded that we will refocus our identity business on the supply of higher margin security features and components,” he said.

De La Rue's decade-long £400m deal with the government expires in July 2019, after which post-Brexit passports will be produced by French-Dutch firm Gemalto.

The decision, made in March, led to outrage among some sections of the Brexit wing of the Tory party.

Sutherland said: “We maintain a strong order book and pipeline which provides good visibility for the second half of this year and into next year. With good revenue coverage from the group’s 12-month order book of £365m and based on the orders planned for production and shipment in the second half, we are confident that we will meet our expectations for the full year.”