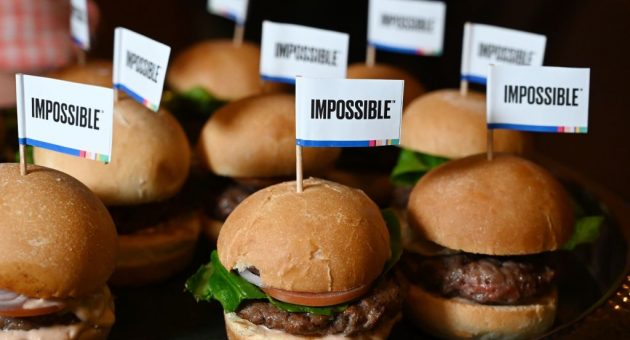 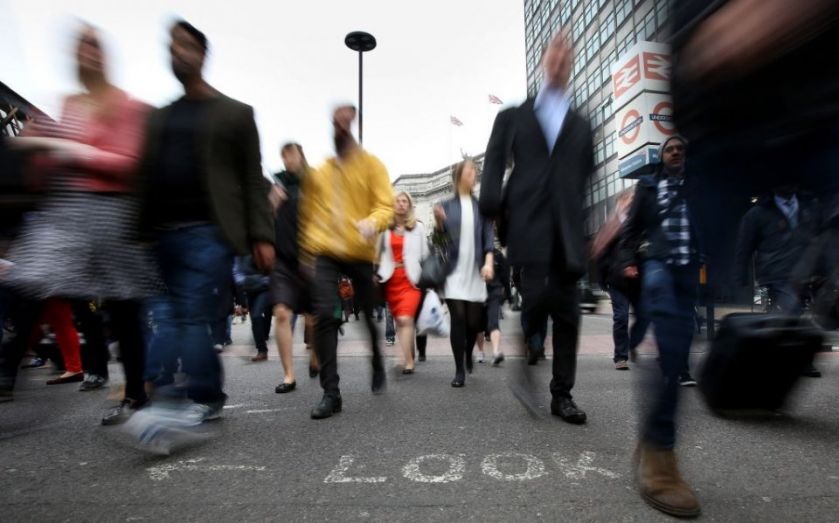 Strong demand for workers is putting upward pressure on pay, new figures show. In the professional sector – which includes accountants, programmers, engineers, or anything that generally requires a degree – recruiters have 26 per cent more permanent vacancies on their books than they did at the same time last year, according to the Association of Professional Staffing Companies (APSCO). The biggest imbalance between supply and demand is in engineering, where permanent vacancies are up 48 per cent on the year. Engineering is followed by IT, finance and accounting, and media and marketing, where vacancies have climbed 27, 16 and seven per cent respectively. Data released today by job search engine Adzuna reveals similar findings for the wider labour market. The number of job openings was up 24 per cent on the year in January. The outstripping of supply by demand is putting upward pressure on pay, with salaries in engineering and finance lifting by 10.6 and 7.6 per cent respectively year-on-year, APSCO’s figures show. “Strong performance across 2014 has reduced the jobs deficit, leaving us firmly anchored with a quarter more vacancies than last year,” said Adzuna boss Andrew Hunter.