Private equity investment bounces back at the beginning of 2019 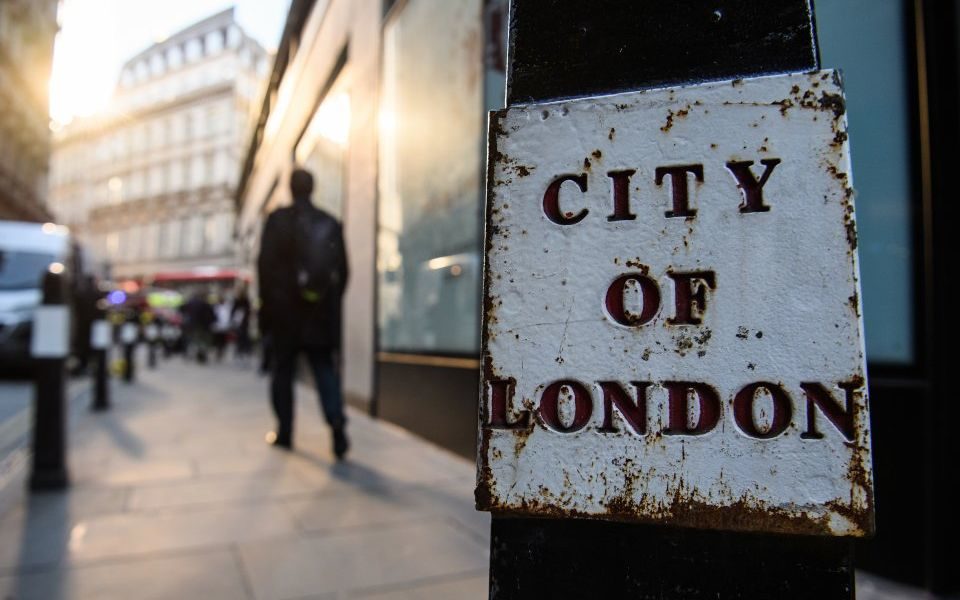 Private equity investment in UK companies bounced back in the first three months of this year following a slump at the end of 2018, according to the latest data.

Total deal value climbed from £6.1bn in the fourth quarter of 2018 to £8.9bn between January and March this year, a £3.9bn increase from the £5bn total value in the first quarter of last year.

There were 51 private equity deals in the first quarter of 2019 compared to just 47 in the final three months of last year, according to research published by Unquote Data, despite the deepening uncertainty fuelled by Brexit.

“Although there was only a modest increase in overall UK buyout activity in the first quarter, both compared with the previous quarter and the corresponding period in 2018, the fact that there was any increase at all is perhaps surprising,” Julian Longhurst, head of data and research at Unquote, said.

“If anything, Brexit-related uncertainty is deepening, rather than easing and this must be having an impact on deal activity.

“The fact that the market is still ticking over – albeit at a lower rate seen on average since the beginning of 2017 – is a clear indication of the hunger for deals among well-funded private equity firms."

Deals valued over €500m saw the greatest decline in activity throughout the year, as total value fell by 38.3 per cent and the number of deals fell by 19.1 per cent.