Pret a Manger float? No IPO appetite from owners Bridgepoint 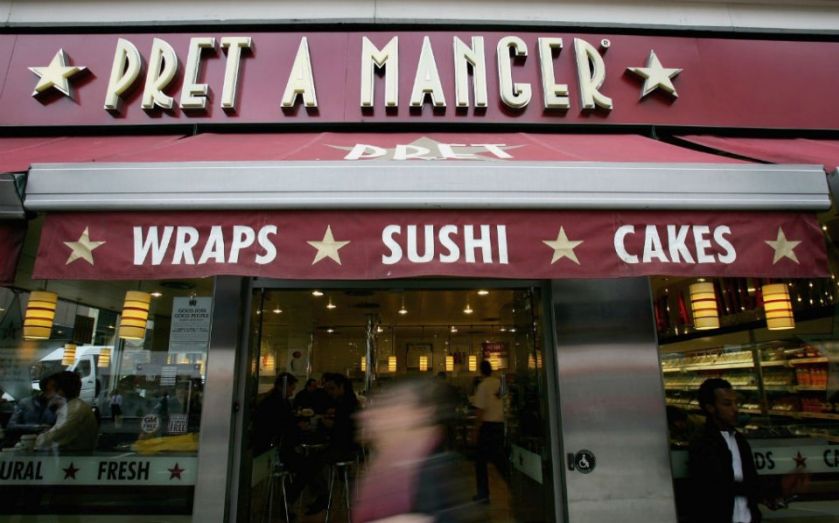 Bridgepoint, the private equity owner of Pret a Manger, has poured cold water on a report that it could potentially float the lunchtime favourite of City workers.

The sandwich chain already has interest from potential bidders, Reuters reports, and is considering a market listing for 2016, maybe in the US, citing unnamed sources.

A Bridgepoint spokesperson told City A.M. “We said at the time of the refinancing in 2013 that we would extend our holding period for Pret. There are therefore no plans to sell Pret and no decision has been taken about the type or timing of exit.”

The sandwich maker which boasted more than half a billion pounds in turnover last year and its first shop opening in Shanghai, originally quelled talk of IPO plans back in 2013 after a refinancing deal.

Bridgepoint, which took a majority stake in Pret in 2008, said earlier this year that it had no intention to float and had made “not committed to any sort of time frame for exit”.

Pret launched an evening concept menu earlier this year to attract customers from noon to night. It now has 374 stores – 288 in the UK, 60 in the US, 14 in Hong Kong, 11 in France and one in China – and has outlined plans to expand further in international markets this year.