Trust me, we’ve been thinking about market power and competition all wrong 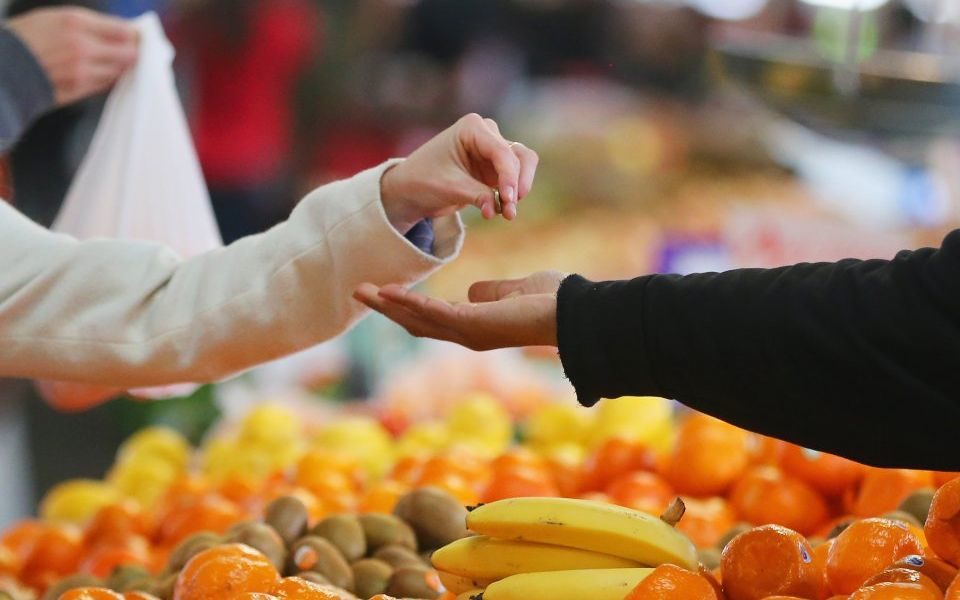 Economists, politicians, and commentators on both sides of the Atlantic are growing more concerned with the supposed “monopolisation” of the economy.

In a 2017 report, the Social Market Foundation found that eight of 10 key British markets, including in phones, gas and groceries, were highly dominated by small numbers of companies. Its director, James Kirkup, claimed: “if you can name all the big players in a market, or even just count them, there’s something wrong”.

In America, work by the economist Jason Furman (now a UK government adviser on digital competition) showed that the national market share of a small number of firms had increased across many US sectors, including in transport, retail, finance, and utilities.

This is concerning, many believe, because more highly concentrated markets can be a cause of less effective competition. In monopolised or oligopolised markets, consumers can face higher prices, as firms enjoy larger mark-ups and profits.

Prominent commentators in both countries have therefore talked up the idea of “trust-busting” – using competition policy to break up big companies and improve outcomes for consumers.

Yet there is a big problem with this narrative: actual markets are not evenly spread out on a national level. A BP garage in South Shields does not compete with a Shell garage in Exeter. A Pret a Manger in Westminster is not in competition for the lunch market with a Greggs in Newcastle.

Measures of market concentration at a country level therefore tell us little about the choice consumers face.

In fact, most markets are incredibly local. Since it is costly to transport goods and people, firms tend to set up stores, distribution plants, and centres close to customers.

If we believe that measures of concentration are a good proxy for consumer welfare, it is surely best to assess them at the appropriate local level, and not across the whole country.

An excellent recent paper by economists Esteban Rossi-Hansberg, Pierre-Daniel Sartre, and Nicholas Trachter produces a fascinating analysis in the US doing just this.

This implies that the competition actually experienced by consumers on the ground may have become stronger, not weaker.

The research finds that local measures of product market concentration fell between 1990 and 2014 across industries that account for a full 77 per cent of US employment and 70 per cent of total sales.

The phenomenon is especially true in service and retail trade, broadly because the very top firms in these sectors have opened more outlets in new local markets. Far from dominating them, though, they tend to compete with incumbents, reducing local market concentration, even though their expansion might make the national market as a whole look more concentrated.

In case this seems too abstract, look at the supermarket sector in Britain as an example.

Back in the 1950s, many UK villages and towns were served by a single grocer, butcher, and baker. These independent local stores would, in effect, be local monopolies, but had tiny share of the market for the whole country.

Today, major supermarket chains have gone from strength to strength, exploiting economies of scale and creating cost-effective distribution systems. Tesco, Sainsbury’s and others serve hundreds and thousands of locations, while engaging in cut-throat competition with each other.

As a result, at a national level the supermarket industry looks highly concentrated. The biggest four firms had 72.3 per cent of the market in 2016.

But at a local level, many areas have seen huge increases in competition. They are now served by at least two supermarkets, as well as other stores, instead of the local monopolies of the past.

Prices would likely be higher and quality lower in many places if a firm-counting national concentration test had led to the break-up of giants such as Tesco and Sainsbury’s through forced divestiture of stores.

This analogy obviously does not hold true for every sector. For some products, national and local market concentration may have moved in the same direction, while in other markets the production of a desirable good could lead to high concentration locally without adversely affecting consumer welfare.

Competition policy experts, including at the Competition and Markets Authority, are well aware of this.

But this new US research does serve as a strong warning against using measures of national concentration to justify populist overhauls of industries.

Crude use of competition policy to make national markets look more competitive could have terrible consequences for local consumers.