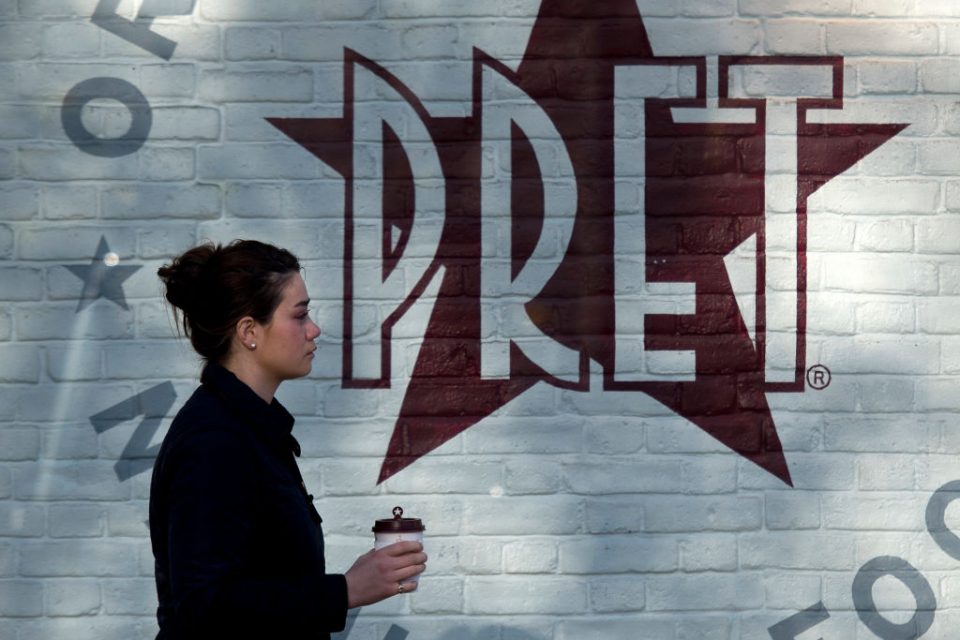 The boss of sandwich chain Pret a Manger said the shift towards home working during the coronavirus pandemic will become permanent.

Pano Christou, who was appointed chief executive in September last year, said workers will come into the office less often than they did before the Covid-19 crisis.

It comes as the company launched a new £20-a-month coffee subscription service in a bid to shift its business model, which is reliant on office worker footfall. The subscription will allow customers to claim five hot drinks per day.

Pret a Manger has already cut 2,300 jobs and announced the closure of 30 stores due to the impact of the pandemic on sales.

“I think there’s no doubt that workers will come into the office less often than they had done beforehand, and I think from Pret’s perspective very early on we said: ‘This is not for us to decide,” he told the BBC.

“Pret needs to adapt itself to the changes of customer patterns and that’s where we’ve been very focused.”

Pret said last week that sales had dropped to levels last seen a decade ago during the pandemic.

Sales have picked up since the end of July, rising more than seven per cent.

However the future of the company remains uncertain as office workers – the firm’s core customer base – have continued to work from home despite the easing of lockdown restrictions.

“What we have seen over the last six months in particular is just an acceleration of customer behaviour changes, and lots of these ideas were plans kind of in flight a year or so ago,” Christou added.