Premier Oil management given pay boost as shares bounce back 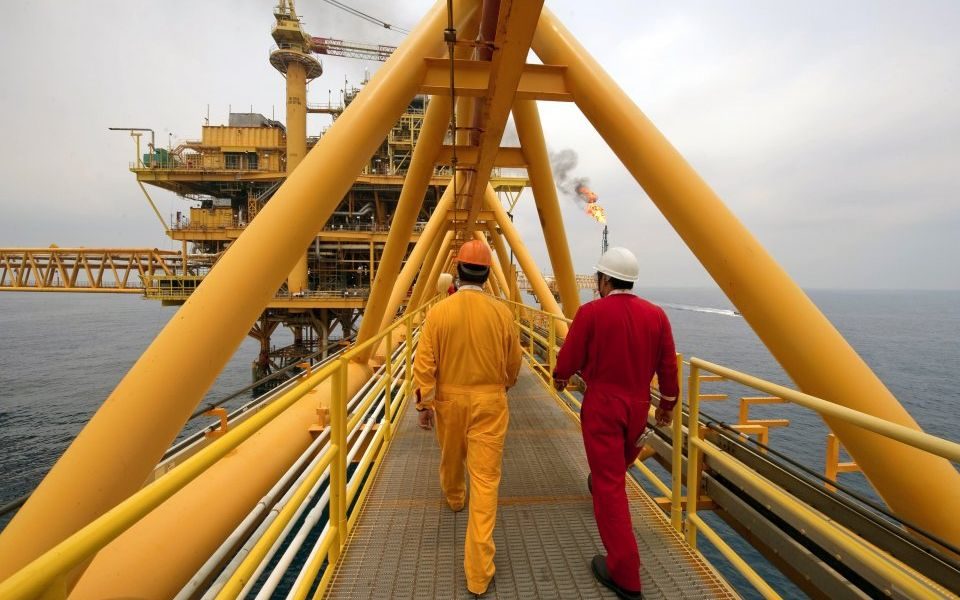 The top management team of London-listed explorer Premier Oil combed in a nice windfall last year, pocketing an extra £500,000 between them.

Read more: Back in black: Premier Oil returns to profit

All three took home the same salary as in 2017, but pocketed over £1m between them in long-term incentives dating from 2009.

It comes as shares have rebounded at the explorer, rising from just 67.4p at the beginning of the year. However this followed a steep drop from over 143p in October.

A spokesperson said: “The difference between the 2017 and 2018 executive remuneration was due to 2016 performance share awards as part of the 2009 long-term incentive plan scheme, which was voted on by shareholders.

“Over the performance period, the company delivered record production and the company’s total shareholder return was 35.2 per cent which, relative to its peers, was between the median and upper quartile. The share award was the first since 2013 and 50 per cent of which is deferred for 3 years.”