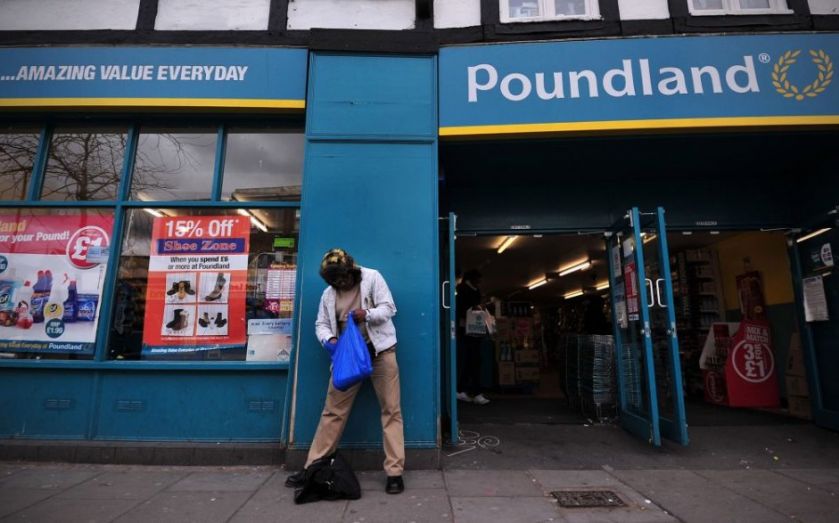 Bargain store Poundland has bought forward a competition probe into its offer to buy rival 99p Stores for £55m.

The Competition and Markets Authority (CMA) previously said the tie-up could create "a realistic prospect of less competition" in 80 local areas – and an additional 12 areas where they will be competitors in the near future.

It said a successful deal would mean the newly formed group had just one main competitor, Poundworld, alongside other discount retailers such as B&M, Home Bargains, Wilko and Poundstretcher.

Poundland had previously said that it had decided not to offer remedies to the CMA and had written to the CMA to request the standard three week suspension of the commencement of a Phase II review.

"Since then, Poundland has considered its options carefully and today announces that it wishes to proceed with a Phase II review," it said in a statement on the London Stock Exchange today.

Poundland first made the approach in February. The company has 251 branches, which together produce £370.4m in annual sales and serve around two million customers a week.

"We look forward to working with the CMA in Phase II in order to ensure that we can deliver an improvement in choice, value and service for 99p Stores' customers," Jim McCarthy, Chief Executive of Poundland, said.