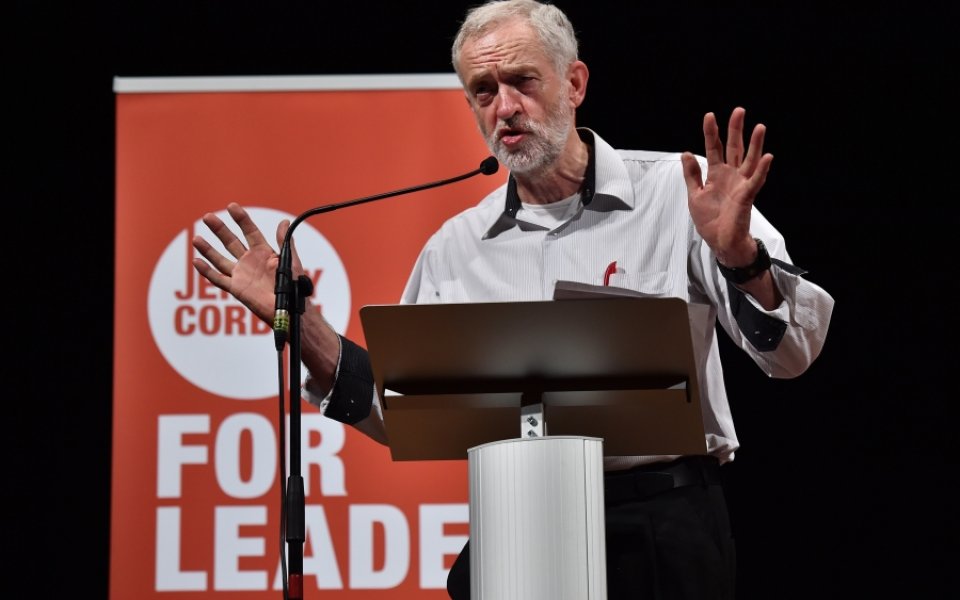 The #Tories for Corbyn movement may have found more supporters – on the Conservative backbenches.

More than half of Tory backbench MPs would “cheer” the election of the left-wing candidate Jeremy Corbyn as Labour leader, according to a new poll out today from Maitland, a communications firm.

Maitland polled 89 backbench MPs earlier this month, and said today that 54 per cent of respondents were “confident” Corbyn would beat out opponents Andy Burnham, Yvette Cooper and Liz Kendall.

Read more: Bromances and bickering in the Labour leadership race

But two-third of MPs polled admitted that they thought the more centrist Kendall would give Labour the best chance of winning the 2020 General Election.

And MPs were most likely to believe that Cooper or Kendall would give the Prime Minister David Cameron a run for his money at Prime Minister’s Questions. The survey found that 38 per cent of MPs thought Cooper would be the best candidate at the despatch box, followed by 35 per cent of MPs polled backing Kendall’s debating skills.

Commenting on the results, James Drewer, a political partner at Maitland, said:

After a bruising defeat in May, [Labour] party members seem to be repeating history by selecting a fringe candidate. We saw it with the Conservative members picking Iain Duncan Smith ahead of a much brighter election prospect, Ken Clarke, in 2001. It seems irrespective of the party, activists prioritise ideology above electability.

Corbyn remains the bookies’ favourite to succeed Ed Miliband, and William Hill said this morning that he is now among the top contenders to take Cameron’s job, too.

Corbyn is now 8/1 to be the next elected Prime Minister, the bookmaker said, just behind chancellor of the exchequer George Osborne (5/2) and mayor of London Boris Johnson (10/3).