Poll: Three-quarters of MPs think Theresa May made a bad job of Brexit negotiations 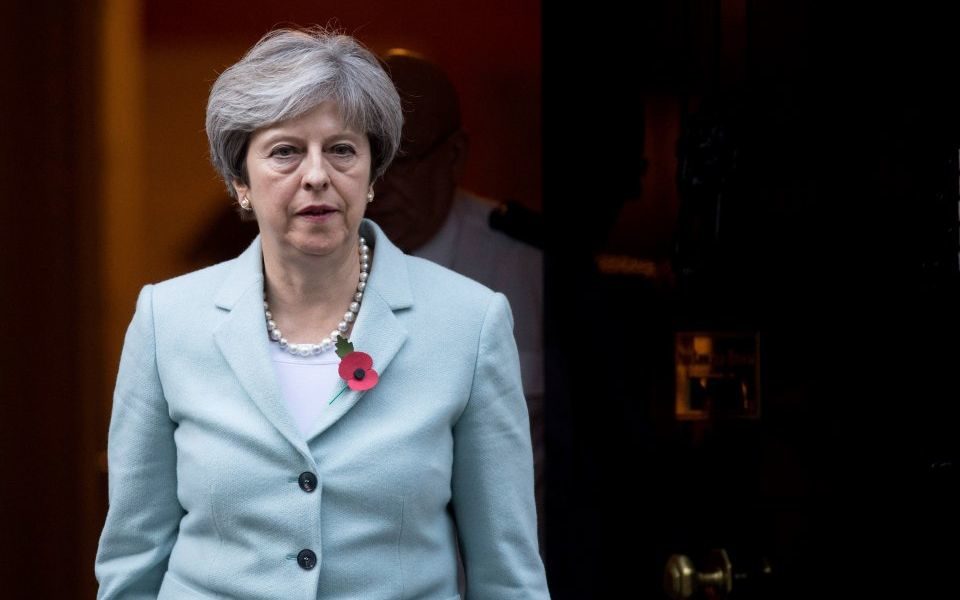 Nearly three-quarters of MPs feel that Theresa May has done a bad job of handling Brexit negotiations, according to a new poll.

The annual poll of MPs – conducted by Ipsos Mori on behalf of The UK in a Changing Europe think tank and the Mile End Institute at the Queen Mary University of London – suggested that the House of Commons has become more polarised over the last 12 months.

The results come ahead of the crucial Commons vote on Theresa May’s Brexit deal due to take place on 15 January.

The vote was originally called off last month to allow the Prime Minister time to seek legal assurances from the EU over the Northern Irish backstop, which ties the UK into a customs union with the EU until a trade deal is in place.

Whilst a majority of MPs accepted that there were “difficulties” in finding a solution for the Northern Irish border, 55 per cent of Tory MPs felt that these challenges had been exaggerated, the survey found.

Most MPs agreed that continued freedom of movement would contravene the results of the referendum, with 88 per cent of Tory MPs and 52 per cent of Labour MPs opposed to such a measure.

Opposition to membership of the single market has increased significantly in the past year, principally driven by a shift among Labour MPs.

In a previous poll, only eight per cent said that single market membership was incompatible with leaving the EU, compared to 36 per cent of Labour MPs today.

Elsewhere, MPs were largely optimistic about the country’s future outside the EU, with 60 per cent confident that the UK's economic outlook would improve over the next 10 years.

There was disagreement, however, on whether a no-deal Brexit would lead to significant short-term disruption.

Leave MPs were more sceptical, with 44 per cent anticipating a drop in the value of sterling compared to 98 per cent of Remain MPs.

Interviews were conducted face-to-face with 98 MPs, with findings weighted to reflect the composition of the House of Commons.