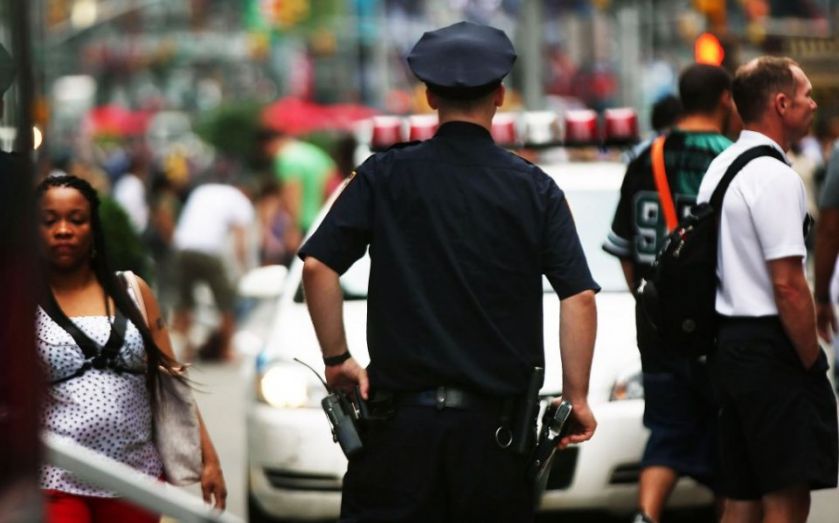 The death of Eric Garner, after an incident with police officers, has become a national tragedy in the US, in part because Americans know it wasn’t isolated. The New York Daily News found that at least 179 people were killed by on-duty New York Police Department (NYPD) officers in the last 15 years. Only three deaths led to an indictment in the state court. One officer has been convicted for killing a civilian, and he didn’t serve jail time.

Currently, the national media is running almost-daily stories about policy brutality throughout the States, and the long-held view that police officers are taking advantage of their power is spreading. The shooting of two NYPD police officers over the weekend did not bring the police and protesters together in solidarity, but escalated tensions and encouraged finger pointing.

The police feel stereotyped. The public feels brutalised. Trust between law enforcement and the communities it serves is fundamentally fraying.

Eugene O’Donnell is a professor at John Jay College of Criminal Justice and a former police officer in New York, says No

When people utter falsehoods about policing, a rebuttal is essential. The New York Police Department (NYPD) answers nearly 5m emergency calls each year, and has an uncountable number of interactions with citizens. It makes hundreds of thousands of enforcement actions each week, which puts it (as it does police everywhere) in adversarial positions.

Despite the disgraceful easy availability of guns in the US, the 35,000-strong NYPD was involved in a total of 40 shooting incidents last year, almost invariably in the most dire of circumstances. Yet a small number of critics conjure up an NYPD that kills on a regular basis.

Another calumny is that this extremely diverse department is a racist throwback to a different era. Inevitably, the truth will soon again re-emerge: US police are consistently rated among the most esteemed professions in the country.